I own a Suunto Vyper wristwatch-style dive computer. It's a fine little computer except for one thing: Suunto went and crippled the software for it -- seemingly to force divers into using their "movescount" social-network site. For me the most irritating thing is that it won't export DL7 files which I can then upload to Scuba Earth or DAN or whomever.

But there are places you can grab a copy of version 3 of the software. It ain't as pretty as version 4 but it'll export pretty much whatever you want.

Minbox is like Wetransfer or any of those other big-file-sending applications. But it will do files larger than 2GB, which we frequently need. And that's for the free account. I've used it twice now. Seems to work. There's even an app for OSX but only for 10.7 and higher and I've been afraid to update my OS. 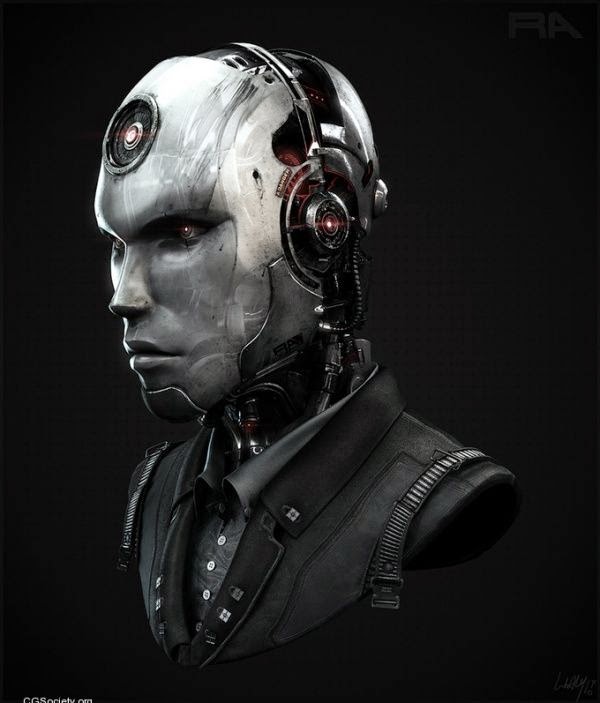 Two Things and a Beer-Drinking Mouse

Doc's Proplugs -- for those (like me) who have equalization difficulties scuba diving. I tested mine at 5 feet and they seem to be better than no earplugs. The real trick will be going down to 33 feet. Well, probably 24 feet. We'll see.

§
Via Jeremy Crowson. A Minute of Arc is 1/60th of a degree. Because we just love having measurement systems which don't divide evenly by any number system. 1/60th of 360ths. Yeah. Gotta love that.
By coincidence a minute of arc is approximately one inch for every 100 yards.
There's also a metric unit called the MilRad.
When I was in the Terran Mobile Infantry we didn't use any sort of explosive projectile weapons at all: just rail guns and lasers. And because I'm such a wuss they mostly assigned me as android liaison officer.

The obituary of my father.

§
My experience is that the stages of grief, as much as they exist, aren't linear. And it's not necessarily true that you re-go through them if you'd started grieving early -- something I know I did when my mom was dying and I've certainly been doing now. At least the way I experience them.
The trick is from minute-to-minute or hour-to-hour, week-to-week, you never know what's going to hit you. I went to get his personal effects today with my sister. We drove to the physical rehab place thinking it wouldn't be such a hard job to pick up his stuff.
We were way wrong. Nurses came in to tell us how much they liked my dad and how he told them he was dying and they cried and that he was at peace now. So then of course we cried and everyone started crying and it was much harder than we thought it was going to be.

§
And to make mourning more difficult -- maybe -- there's the part of it which is dragged out. If someone's been sick and then getting better you might find yourself dealing with grief or what we might call "potential grief" for a while.

§
For my dad, 5 years ago was cancer. Which he beat. The chemo sucked. It was really awful. I remember him asking me if I could get some marijuana. This is my Dad we're talking about. I was stunned That's how much he hurt. Of the four of us kids I was actually the least likely to know where to score some (and I worked in theater -- what a dork I am -- I've since got much better connections).

§
And although eight months before he broke not just one but two vertebrae in his back and in the meantime became legally blind he was able to function (primarily with the day-to-day care my eldest brother was able to give him). He was, for most all that time, able to go to dinner, tell us all how much he hated computers (yet still answer emails), and read (his new historical interest was the period between the Revolutionary War and the War of 1812 and the writing of the Constitution).
When the time came, my father died without a long and drawn-out horrible time. Just four days ago I'd picked him up and sat him in a nice chair in the "lounge" of the rehab center. He wasn't in chronic pain. He was just tired. We sat and talked about stuff. He was very animated when he was asking about my business and what I was up to. Pretty much the way I remember my dad all the time.

§
I spoke to my dad about 12 hours before he passed away. I suspect I was the last of us kids to talk to him. Mostly he said the same thing to each of us. He said he was "done".
To me, though he sounded what I might actually call cheery. I asked him if he wanted me to come to visit him that night and he said "No, no, no" -- he'd see me that weekend and it would be fine. But he didn't, he passed away in his sleep instead. No long painful goodbye. That would have probably hurt him more than anything I suppose.

§
The nurses told my sister and me how kind "Mr. Dan" was. They told us that he was in a better place -- like it was their medically professional and informed prognosis -- they knew he was.
He trusted his nurses so I see no reason we shouldn't either.

My father passed away in his sleep this morning, May 1st 2014. 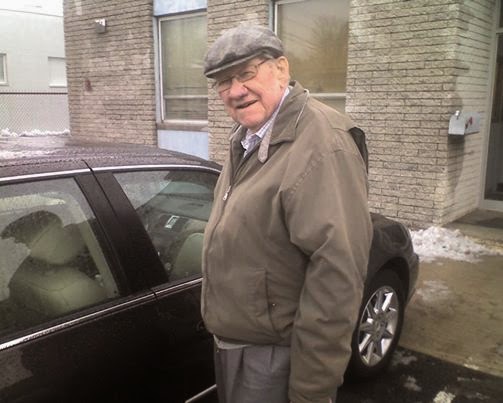