This is the latest version of Hieroglyphic  Overdrive. 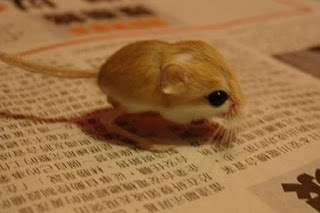 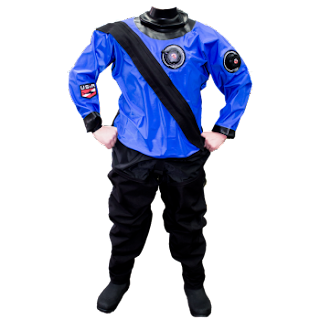 It actually has decent reviews. It's a bilaminate rather than a trilaminate.
One would need some undergarments with it. Like Fourth Element maybe.
I also need an SPG.

Night Gods of the Sleeping Earth

So Greg Bartus and I are putting together a band to do some playing out. I asked what we should be named and he told me to give him some options. Night Gods of the Sleeping Earth was the first choice and that's what we're going with.
We're gonna need at least one fog machine.

We're also gonna want to do a version of Superstition by Stevie Wonder.
This dude, Jacek Korohoda (I think there's a diacritical mark missing in his YouTube name), has an excellent guitar arrangement of the tune. 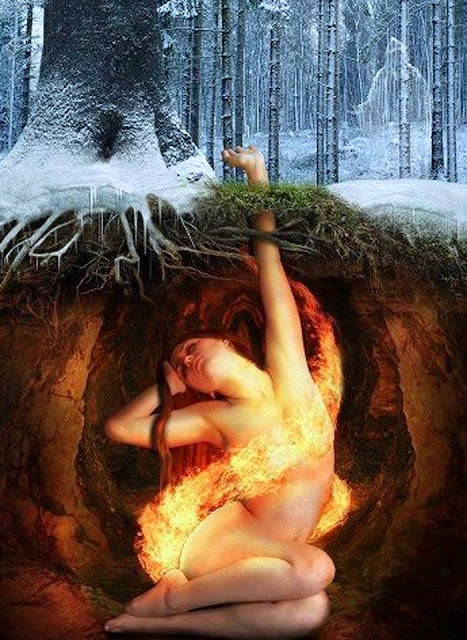 And here's an article breaking down the original recording of the song with individual tracks on .mp3. Three tracks of live drums. That's right. 8 channels of clavinet. 3 of drums.

Email ThisBlogThis!Share to TwitterShare to FacebookShare to Pinterest
Labels: Night Gods of the Sleeping Earth

I do love the dynamics in this version of "Sultans of Swing" (H/T Vinnie Marano). The Moog Theremini looks awfully cool for three hundred bucks. A funny thing about a lot of the metal of the rather "heavy" variety is not just how much the guitarists tend to be into Bach, but also that many bands de-tune so they're playing a whole tone or more lower than standard tuning. And for some reason it hadn't occurred to me until recently how very Baroque that all is. Because many of these bands are emulating actual (albeit extreme) Baroque tuning standards. 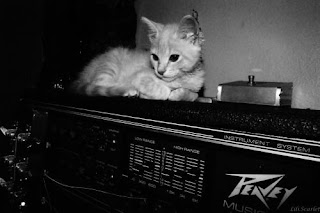 There are things I like about The Expanse. Many of those things are set design. The chairs on spaceships. Spacesuits which are wetsuits and drysuits.
But then there's this costume. 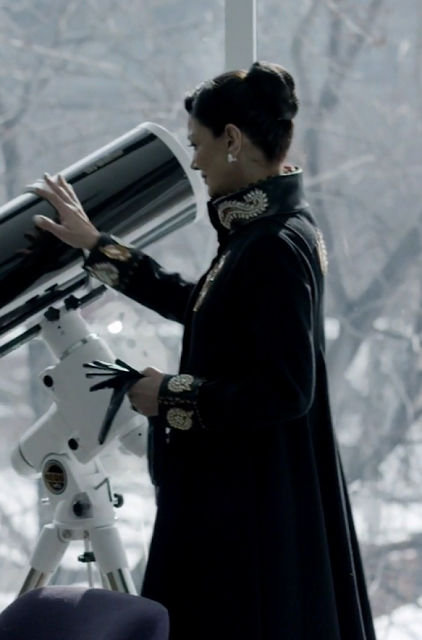 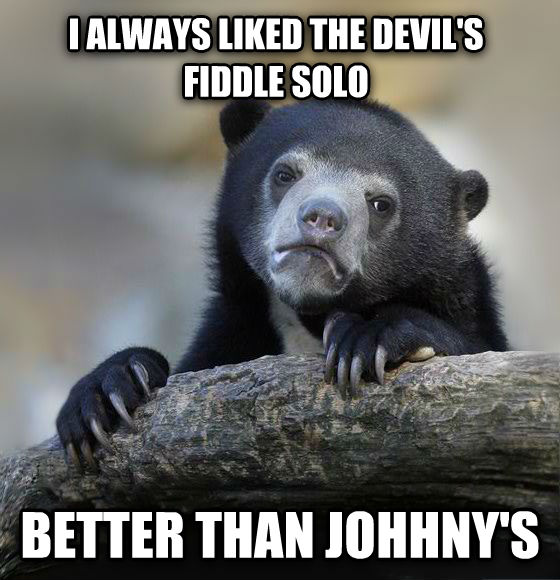 Even with the upgrade price from the fullest version of Samplitude, Sequoia is $2300 USD. Ugh.
The only real reason to move up to Sequoia is to have all the completely integrated LUFS metering. And I predict that the day is coming where I'll need that.
Future Weapons II is a sound library from SoundMorph. I expect we'll want it for our next couple movies. Heck, I got TimeFlux too. I have a LOT of work to do.

Time Code and You

Let's face reality: in indy feature films there's practically no reason to use timecode. There just isn't. You can't really sync any sub-$100,000 camera with timecode on set, and so you can't really use it in post.
But because I was a sound mixer in a previous life, I have a fancy-pants timecode slate made by Ambient. Thing is, I've never fed it timecode. Originally I had one of those Fostex PD-2 DAT machines. That was a clunky thing. Expensive. Fiddly. But it could read and write timecode in whatever format you wanted, do pull-up and pull-down and whatever nonsense people used to do when shooting at 24fps, blah-blah-blah.
Then I went to a computer system. Metacorder. Way over-priced but fairly workable. That system would actually jam timecode too. Uh. Just on the output? I think maybe it just output timecode which the slate could sync to. I think. Wow. It's been a number of years...
But then we worked with non-timecode Sound Devices recorders for the last many years. And we use the slate because it comes down and makes a "whack" sound which is easy to sync up on the timeline (actually, I like the Ambient slate because there are these lights which come on when the slate actually hits and that makes finding the visual mark where the whack happens really simple.)
I found that as a production sound guy, producers loved the numbers going around and around on the timecode slate. They never used that timecode and pretty much nobody on set knows what they're going to do with anything you deliver anyway, but that's just how it is.
So now that I have timecode available again, even though we'll never use it, I'm still going to make sure the slate receives it. Why? Who knows? It's completely irrational of me. But we can do it, so we're going to.