We are in the Prague Fringe 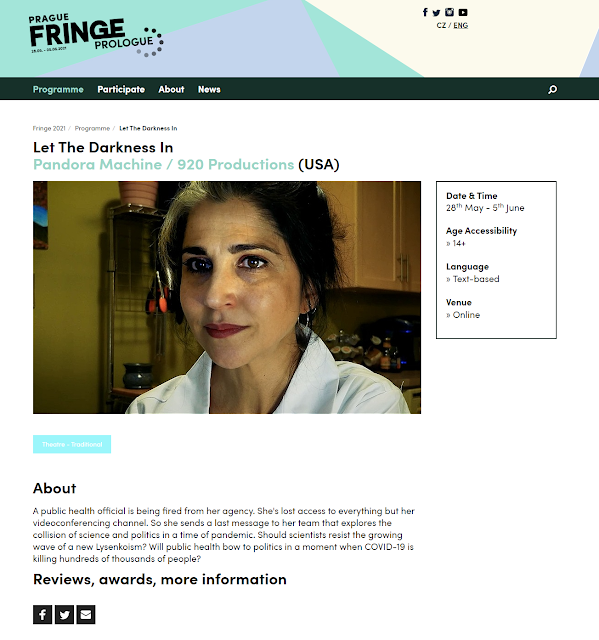 Scampr now has a terrible home page. Maybe it will get better eventually.

Secure, Contain, Protect. I love the creepypasta of this series. 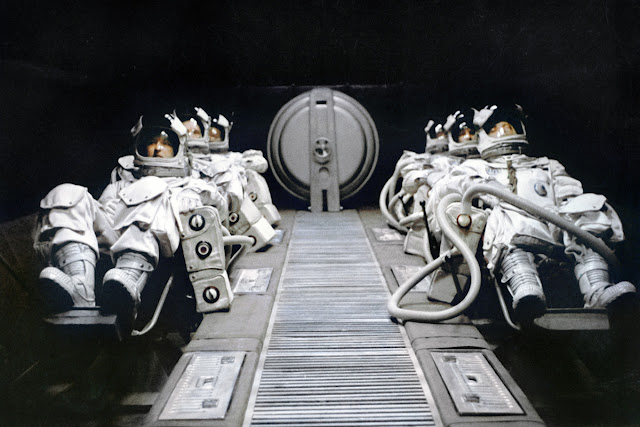 Marlan Barry is in charge of recording for Bard.

Joseph Trapanese is a film composer.

What a monad is.

I'm working on my PhD. I made it through the easiest part -- the first third of it where I just wander around and think of ideas. Now I'm starting to write my thesis. In the UK they call it a "thesis" not a "dissertation." It's all about spotting music for film. Specifically, where music should go for film. I'm deliberately excluding comedy.

For the PhD I need to finish some movies. Which means I need to make some. We have one script which is kind of neat, it's a sort of horror-thriller which I think we can shoot in six days or so. It has a nice twist I haven't seen before. It's not feature length. I suspect it will be about 40 minutes long. But it will be fun and nice.

I have another script called The Cassandra Protocol which everyone has absolutely despised. Seriously, I've never gotten as much negative feedback on a screenplay. In any case, it's going through a page-one rewrite.

Both these movies would star Rebecca Kush.

I'm still working on the music for the movie which is now called Infinite Space (was once called um... something else.) David Denyer, a tutor of mine from Thinkspace, has added some live strings to it and now I'm putting those in and I think I will release an album of the score.

I don't understand really what Modernism is. "Compared to Modernism which always looked forward to the future while stubbornly clinging to the status quo, Postmodernism resisted the revolutions of the sixties through nostalgically revisiting the past."