Ivy Audio has some really fantastic instruments for Kontakt. Voice, piano, and drums. The vocal samples are particularly nice and usable. 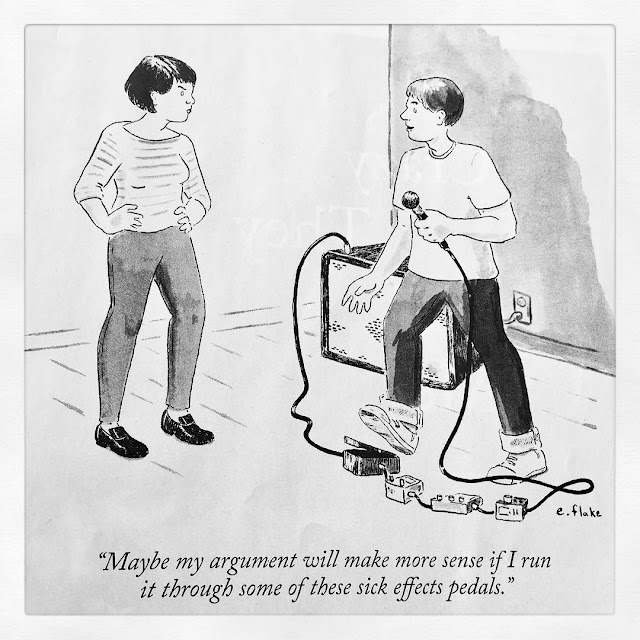 Check out the Arabesque by Tabletop Audio.

I need to learn more about typesetting and fonts. I read this awesome online book: Typesetting in 10 Minutes and the subsequent stuff. It's really quite helpful. 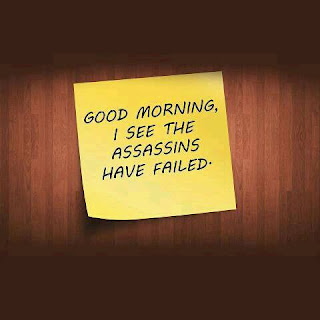 Here is what the author thinks are decent system fonts.


These are those same fonts which I can actually find in "more fonts" on Google Docs:

Where I am at.

Since February I've been living all in one place -- Jersey City. Up until then I'd been living somewhat scattered -- having upwards of 4 different places to live. Brooklyn, Metuchen, Princeton, Jersey City.
But now there is one. And one with cats and no car.

Since last year I'd been working at the JFabLab building sets (and then) guitars. And I work there part-time now. I've done a little bit of industrial design, running the laser cutter. Some 3D work.
So I live all in one place now. Which, as it turns out, is vastly cheaper for me.
But I ended up with the cats. Which, as it turns out, are vastly more expensive for me.

I have three movies in post. The dragon movie got straight-up rejected by our sales rep. So now we're making a cartoon version for kids. I'm making little animations and such. There's quite a bit of work to go on it though.
The Carbon Copy/Android Masquerade movie has had three sets of multi-day reshoots because of distributor complaints. Massive additional photography. But the distributor isn't complaining anymore so I think this movie we have is what we're going for.
The Oblivion movie -- good grief we shot this movie two years ago. But since the three round of reshoots on Carbon Copy were just like shooting a whole 'nuther movie in the meantime well... that's how that goes. We are very deep in post on Oblivion and yes the visual effects will take a while but we're getting there.

So far, avocationally, I've made a short-scale bass guitar and a baritone guitar. I'm making a Telecaster-type next. And then a Rickenbacker type (the trick is finding an appropriate neck). And lastly a version of Neil Young's black LP. It'll be different of course, probably half hollow body.

There's this opera which has been around, again, for years. And I have a novel which I'm waiting on a redline edit version to get emailed back to me. And the Alien Sky script which doesn't actually exist.

I found a Fab Lab here in Jersey City last July. I had sets what needed building. So I built them. 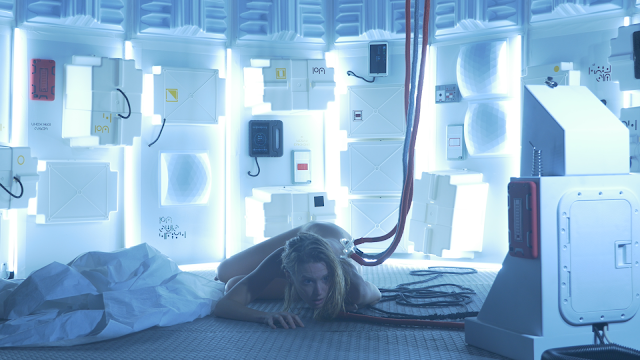 Although shot in Chapman Productions in Allentown, I built these set pieces in Jersey City. I'm fairly proud of how nice this set looks. Gotta give a shout-out to my man Jiah for helping. Laura was in charge of lighting Kate Britton.
Anyway, we shot this and then we needed to shoot yet more. O ye gods. Well that meant even more work at the lab to make costumes. Lots of work on lasers and 3D printers. I learned much. We shot those rounds of reshoots at the Art Factory in Paterson which was also amazing.

Then I started building guitars at the Fab Lab because that was fun. Then doing other things and now I've been making drum synth enclosures. The basic design isn't me, and the electronics are way not me, but I took the pre-existing design that Damien made and altered things to jibe with the new pc boards.
And now they're at Moog Fest in both kit and assembled form.

How I Became a Consulting Editor "For A Few Zombies More"

It seems like there's a healthy amount of Foley instruments for Kontakt nowadays. Here in the Pandora Machine we tend to use some instruments, some real Foley (making some sounds in front of a microphone), cut effects either from libraries or field recordings, and the ol' trusty -- actual production sound. 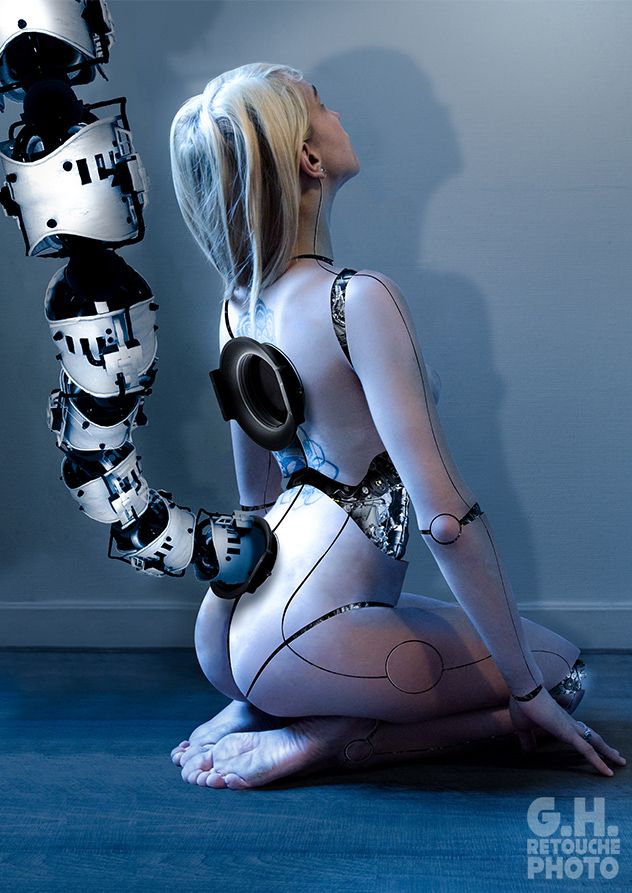 The Foley Collection is a fairly big set albeit with a lot of misspellings. It's 600 Euros.

Alejandro Cabrera has his own Foley instrument for free.

I'm sure I'm re-inventing the wheel here, but I need to make a template for the ADR scripts. We know that on our movie Oblivion, we have four characters who need ADR for every scene they did out-of-doors.
So my first question is whether this is a spreadsheet or a "document." I'm going ahead with spreadsheet even though those inevitably cause formatting issues.  I can't find any real and usable templates on the interwebs (there are a couple, but they didn't do anything for me) so I'm going to make one from scratch.
The other thing is that I'm planning on doing the actual ADR in Premiere rather than in Samplitude. Premiere's audio handling is less elegant than Samplitude's though. But we'll see if we can muddle through it.
One thing I'm planning is to have two mics on each actor for ADR. Or at least our lead. Hmm... Anyway, a small-diaphragm condenser in the sort of boom-mic position, and a large-diaphragm mic in, well, the same position (above the head). The reason I'm going for both these apostasies is that
And since I'm gradually going further and further off-topic I think we should discuss the elephant in the room:


That is, why don't use a wireless lav for ADR? Because after all, that's what you'd use in the field if you were recording production dialog.
After many years of cogitating over this (taking time out for meals of course) I have come to an answer: I don't know.

I have spent way too much ink on these pages on guitar strings. But good golly it makes a difference.

But now I've made a video where I demonstrate 3D printed compensated nuts with uncompensated bone nuts, and Martin vs DR strings. Oddly, I'd completely forgotten that I'd already decided I didn't like Martin strings.
at 5/06/2017 08:18:00 PM No comments:

Sweetwater did a 50-vocal-mic shootout. It's pretty dang interesting actually. Like these things usually go, some of the most expensive microphones are "meh" (I'm lookin' at you Telefunken) and some of the cheapest ones are pretty nice (Rode seems to go out of their way to do things the right way but also Audio Technica is pretty solid.) $329 gets you a ribbon mic kit from Austin DIY Ribbon Mics. That's with the Cinemag transformer. The T-47 from Micparts is only $369. And I think their tube version is only about six hundred. But honestly, will these mics sound any better than a cheaper Rode? I doubt it. I mean, I've been listening to my AKG C12A lately, and boy it sounds good. But so do my Rode NT1A's. And so do my Oktava 012 small-diaphragm mics.

Your Tools and your Pie

Stereo Tool can work on the Raspberry Pi. Post processing for broadcast primarily.
Traktion also works on the Pi.
Women in ambient music.