Have you checked out Chance Shirley on the Sleep In Cinema podcast? He's a great interview, really insightful and an amazing filmmaker. 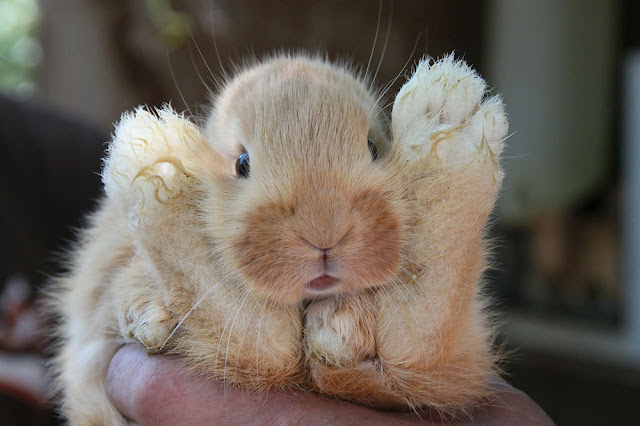 I'm having a devil of a time with the Electric Princess overdrive. It's not even properly doing bypass. A lot of troubleshooting has happened. Much more will come.

One issue of rather low importance right now is that one of the potentiometers is an audio reverse log at 5kΩ. There's a whole technique to rebuilding your own pots. But there's no way I'm going to do that. I'm sure just switching the pins on the PCB will allow me to get a regular 5k pot in there.

That is, once the dang thing works. 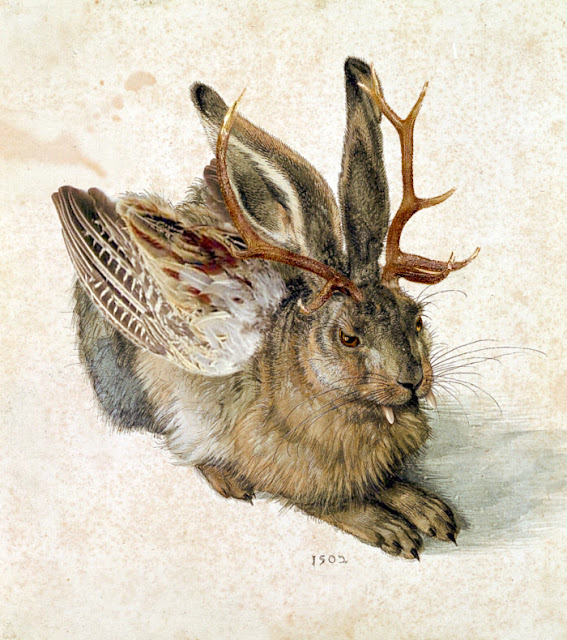 Ooh. I got bypass to work. Just not on a switch yet.

I got my set of five PCB's for the Electric Princess Overdrive from JLC. 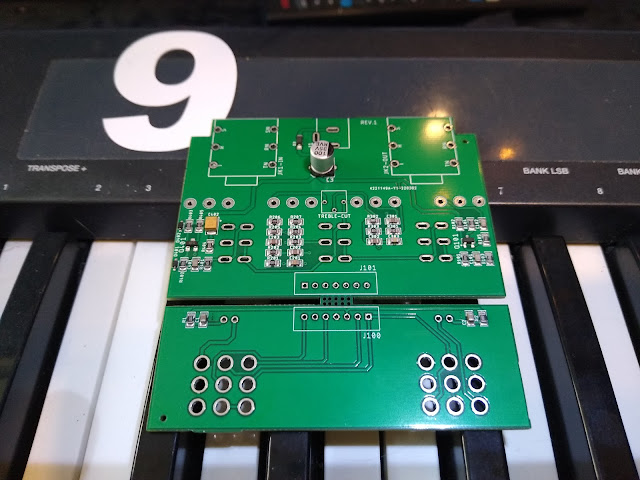 I'm still waiting on getting hardware parts. They're all coming with the enclosures. But the resistors, transistors, and capacitors are (almost) all SMD and were picked and placed and soldered by JLC. The switches, jacks, and pots need to be soldered by me. I'm just champing at the bit to get the parts.

Deadly Structures is an exceptionally cool video game. It is very hard to play. David Denyer is one of the developers. 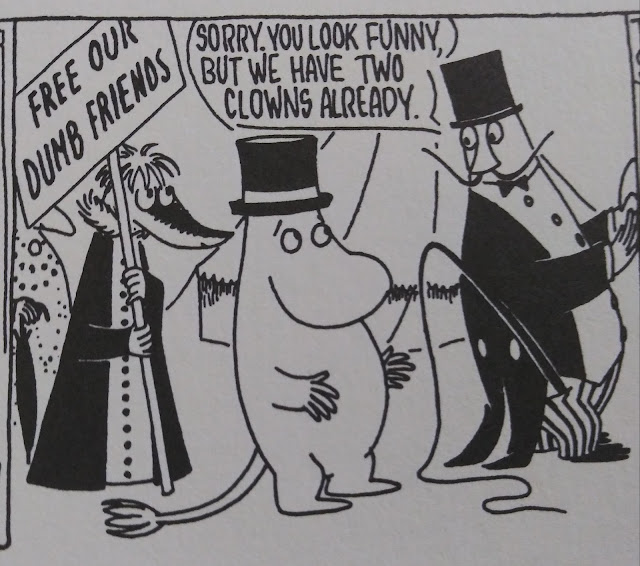 There are numerous high-gain mods to the JCM-800. To me that sorta defeats the purpose of the JCM-800 but there you go.

Panda Planner. I don't know if it's a good planner, but I'm amused by the name.

Apparently all anyone wants are Tube Screamers and Fuzz Faces.

Here's a pre-production image of the top of my guitar pedal. The name has been changed to the Electric Princess Overdrive. The always brilliant Chance Shirley designed it. 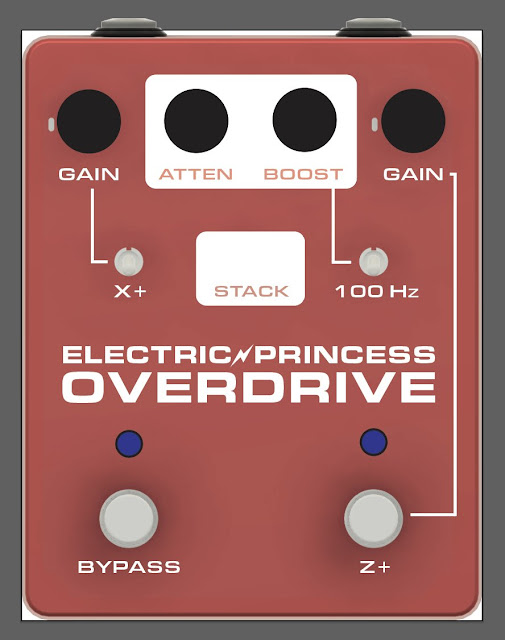 Here is the schematic. There are two gain stages: one that is based on an "Electro Harmonix Linear Power Boost" (but I think with slightly different cap values and a different transistor?), the other is based on the obnoxiously-named "Super Hard On" by Zvex. 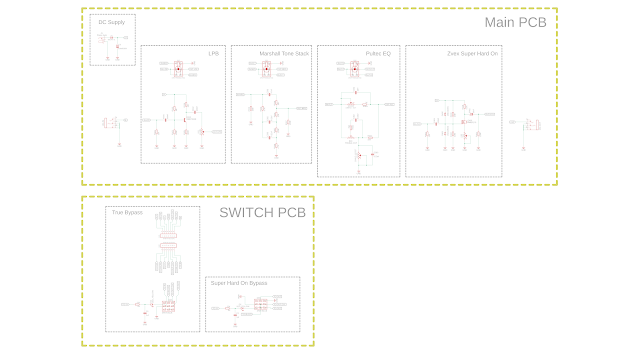 In-between those stages are two passive equalizers. One was a circuit I found using the Seymour Duncan EQ app (that's called the "Stack" in the Electric Princess Overdrive) and the other is the 100cps portion of a Pultec EQP1 where one can boost and cut simultaneously and it sounds cool.

Have I put a completed one together yet? Heck no. I've tested everything except for the Pultec and I really like how it sounds though.