So much cleanup to do.

Aurora concert.
Black and gold engravable acrylic.
The MFOS Voltage quantizer. I tried pricing out the parts and it was about a hundred bucks. And there aren't any kits available. And apparently it really wants .1% tolerance resistors. A whole bunch of 'em.
There is group video calling on Skype. 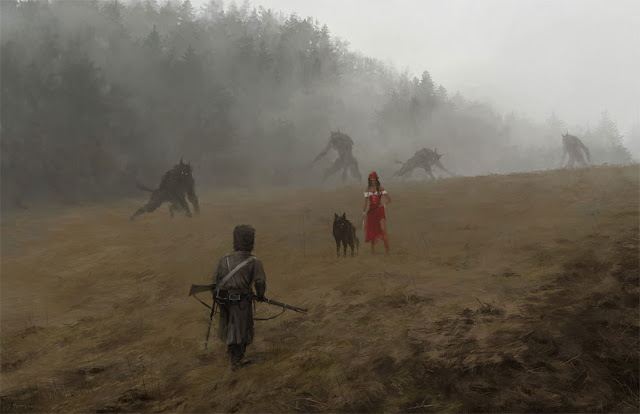 Nux Horseman pedal.
Lament progression. I VII VI V. You know. Dido's Lament. Purcell.
Micachu is kinda interesting. Atonal pop music. And some scoring.
Consumer Reports likes Icelandic Provisions Vanilla Skyr.
Murray Gold composed a bunch of stuff including the new Dr. Who.
Laser engravable aluminum plates.
I don't know that I ever was able to read those inversion markings under the bass. I certainly can't now. Dido's Lament arrangement in .pdf.
A video on the accuracy of the costumes in the 2005 Pride and Prejudice.
at 11/04/2020 10:00:00 PM No comments: