Why didn't I see this show with the awesome Robin Kurtz in it? 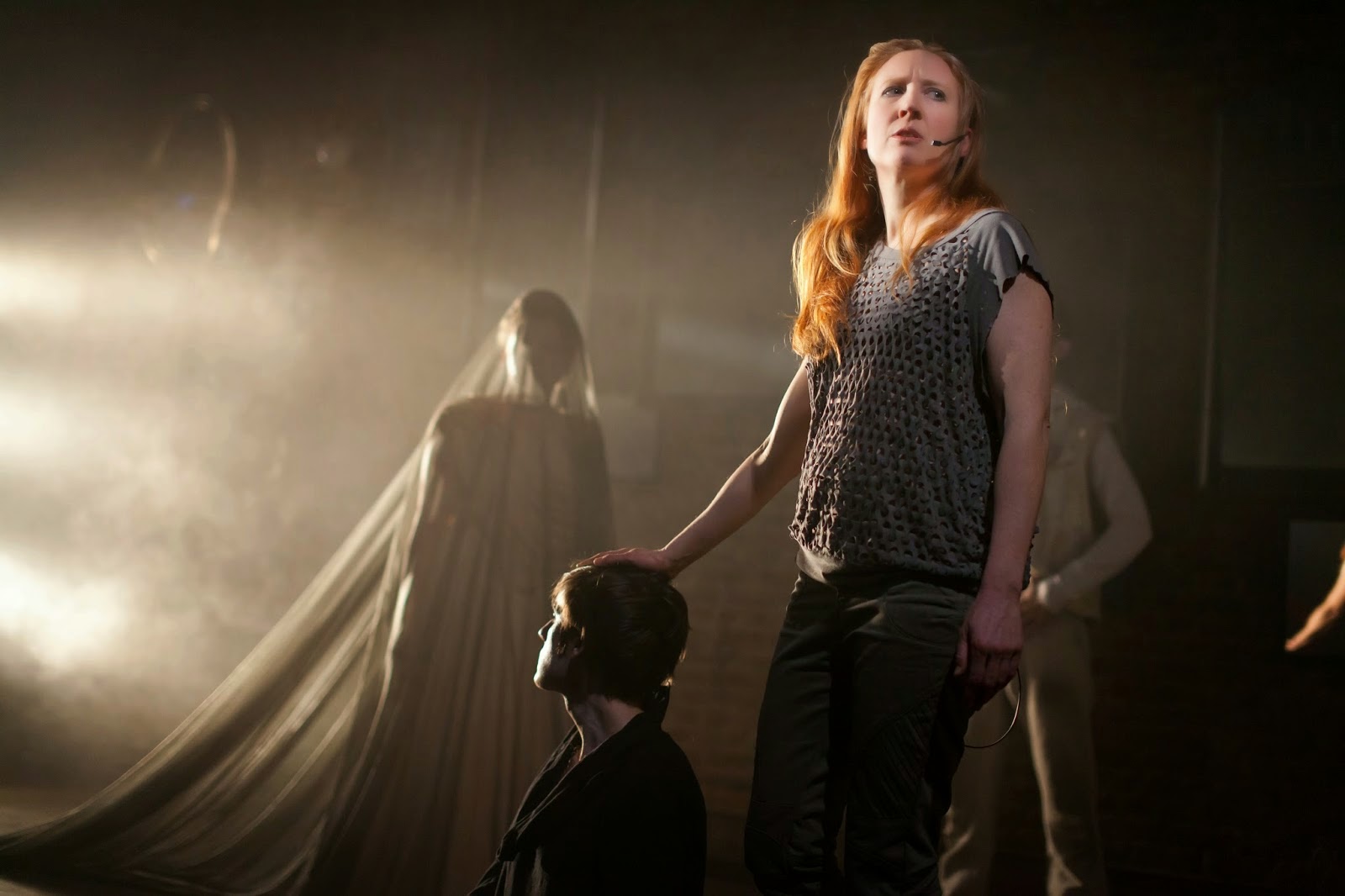 Full of IT: The Maiden: The Maiden Conceived by Chance D. Muehleck Directed and Choreographed by Melanie Armer Composed by Admiral Grey Produced by La MaMa in asso...
at 8/28/2014 05:54:00 PM No comments:

Diet to Go
It's relatively cheap. Food comes well reviewed. I have to lose like 60 lbs. That's gonna take more than a year. Plus I have to get my cholesterol down. Boo. 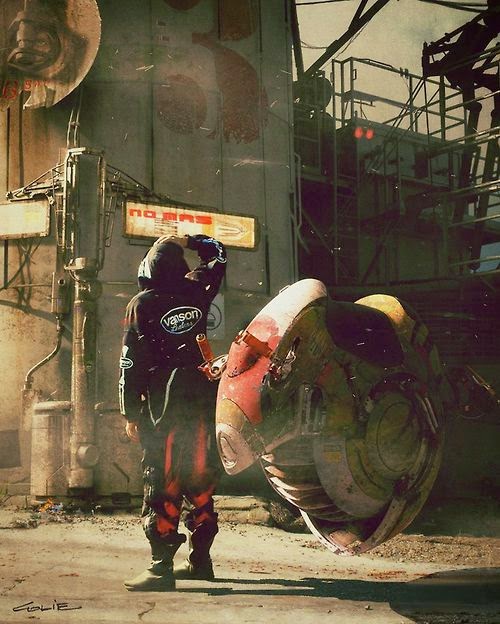 Stock Video site. I'd love a nice HD overflight of Manhattan coming from the south west.
I could get one of these little tracker things to measure my minimal movement through the day.
Super-duty 1/2" case kits might make for a guitar amp isolation cabinet. Especially if you put ANOTHER cabinet inside one.

Check out this groovy interview with Vinnie Marano and DeLisa White.

That's Ridley Parson and James Becton in the show! 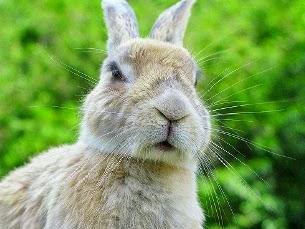 Just clearing out some links

The Iron Heel is a Jack London book. Oddly, it was an inspiration for the racist's Bible -- The Turner Diaries. 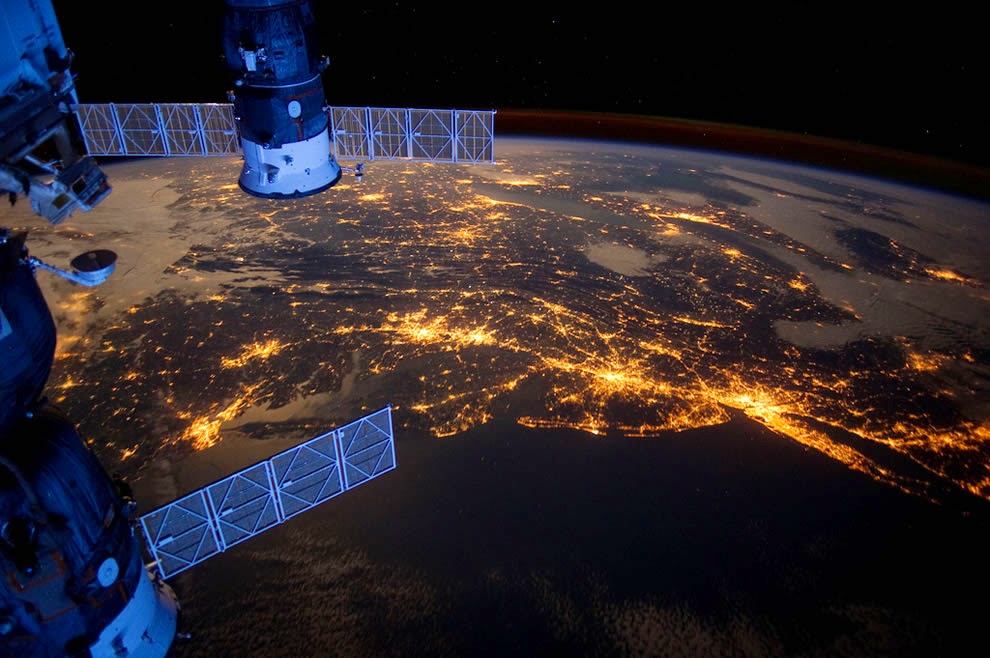 The Scarlet Plague is another piece of post-apocalyptic fiction by Jack London.

Live IN the city

If you're gonna pay the high prices of living in New York City you may as well actually enjoy New York City. Even if you're flat broke there are plenty o'concerts and theater to see. I bet if you called around indy theater producers and were like "I'm flat broke. I can't afford the twenty bucks to come to your show. I'm eating mac n' cheese all week and living on my friend's floor" the producer would be all like "My show isn't totally sold out tonight, if you really want to see it I'll comp you."
Because seriously, someone begging to see your show is vastly better than a couple people who are tangentially related to one of the writer's cousins and who felt obligated to go.
Your poor broke dude just wants to the the show. I mean, who do you want in your audience anyway?
It's so easy to get to the point where you never see any theater, you never experience any of the things New York can uniquely offer. You just go to those three restaurants you go to. You just walk to your subway, then you walk to work, then back again, eager to watch HBO over a plate of lo mein. I know, if there were only fewer choices it would be so much easier, wouldn't it? But alas. There aren't.
at 8/21/2014 11:06:00 PM No comments:

I dunno. There's a lot of stories out there about the perfect diet or whatever to avoid jet lag. They all seem fishy to me. But here's another one. 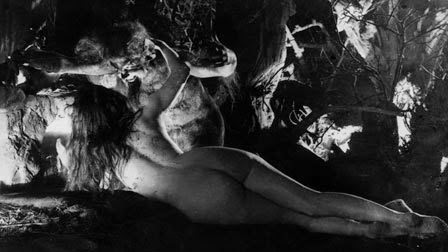 I still don't know what to look for when someone's drowning.
I'm taking two days off from working. Inadvertently I'd even pulled my machines off the Internet so I can't even work on them remotely.
at 8/16/2014 03:48:00 PM No comments: