Ideas for the Future 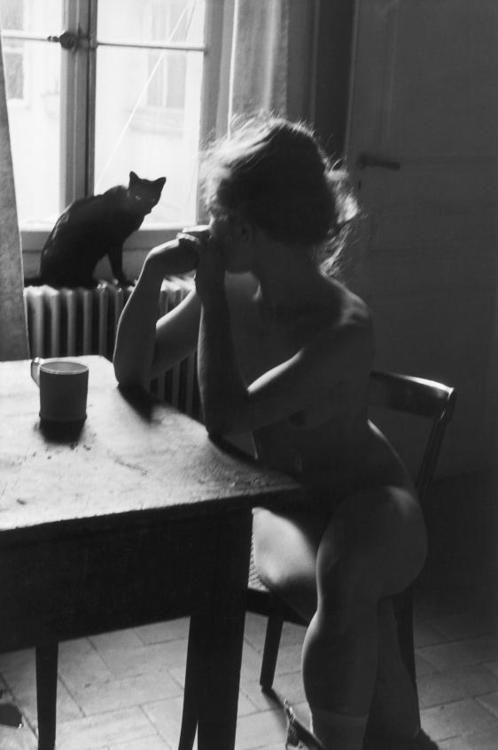 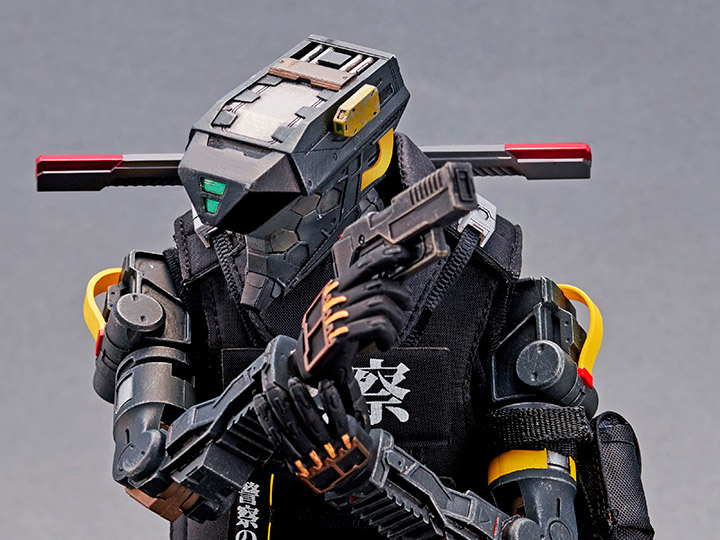 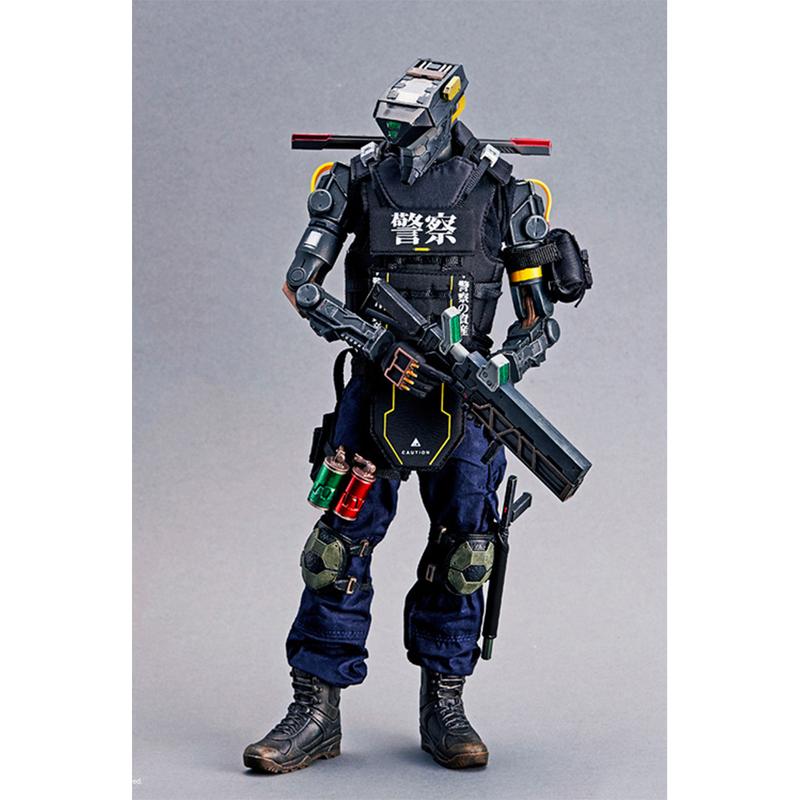 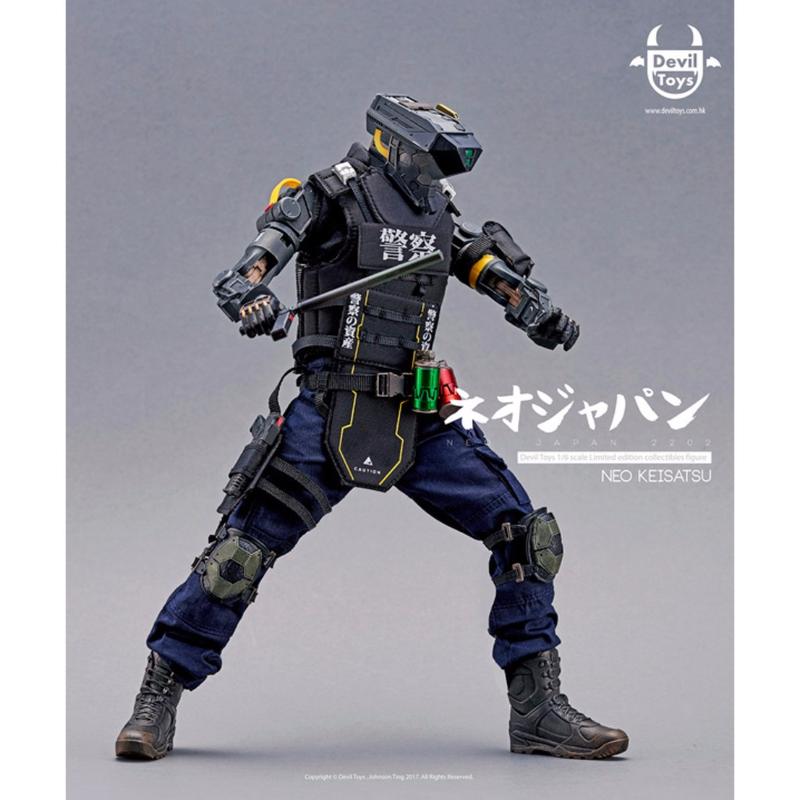 Sound designing on a blog 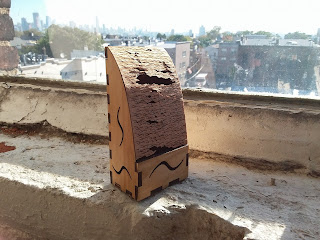 This is what they've been using for the masque.

(OMG. Blogger just sucks. I put in all these embedded YouTube videos and when I publish, it just trashes the code. It's really infuriating.)

Alan Vista has some pretty excellent VSTi plugins including marimba and xylophone and cymbals.

Klanghelm makes a free version of their variable-mu limiter. It's a bit crankier to me than the Waves emulation of the Fairchild 670, but it's pretty nice.

Montclair State has a string quartet competition due on June 3, 2018. The prize is $2500. Anna Thorvaldsdottir is on the jury.

So this is the first draft of the first movement of a horn concerto. I enjoy working in Sibelius. I do not enjoy the viola's C clef. Nor do I enjoy instruments which are written in other keys (although Sibelius makes up for this and lets me write the F horn in C so that it's less irksome to look at in the score.)
I think I'm not linking the themes together enough. And I don't modulate. I should probably modulate. I'm guessing that's one of my bigger failures as a classical composer.
at 5/05/2018 01:18:00 PM No comments:

I got to record the Nikolai Kachanov singers last weekend. They did two pieces -- an all-men's ensemble, and a piece for chorus and classical saxophone quartet.
The New Hudson Saxophone Quartet is really fantastic.
So we're at the Good Shepherd church (famous for Robert Shaw recordings, among others) and a couple things: there is a "bloom" of sound that starts at about the 5th pew. That's the sound the music director likes so I put a pair of spaced (about 2 meters) hypercardioid mics there as a stereo pair. Those are Oktava 012's.
But I also put up a center microphone. Well, I put up three.

I like to have appropriate mics ready because different pieces frequently must needs different setups. But also, I was experimenting with different sounds. So for the rehearsals I put up a cluster to listen to different sounds. I discovered that the ribbon just did some magical something. All the things everyone says about ribbon microphones? Yeah. Creamy yet beautiful and articulate high-end. Noisy, sure, but beautiful. I listened to an Oktava. I listened to the U48 clone. I listened to a Rode NT1-A. None of them did the "thing" the ribbon was doing.
The other thing about the ribbon is that it's inherently in a figure-8 pattern, which means it picks up sound behind as well as in front. So as a "close" microphone it sounds about twice as far away. So I put it close to the action. Almost right over the conductor's head.
But the sound of that mic was more like a couple meters away from the conductor. And it was being blended with the two mics behind it which were several meters behind. 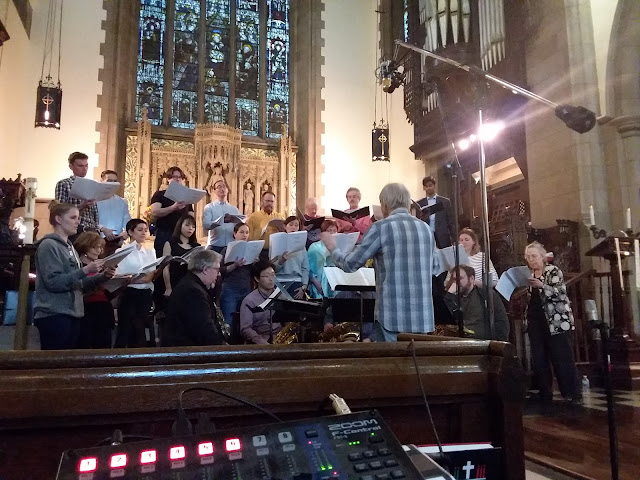 But during the rehearsal for the men's ensemble (not pictured) I felt I had too much distance on the men and I wanted to place some large diaphragm condenser further downstage and pointed left and right.
So this is how it went on performance day: Ribbon mic in center. But I was a little worried about the delicate nature and ostensible crankiness of the ribbon, so I put an Oktava 012 up on that stand as a backup. And then I put the U48 clone up there in figure-8 mode but sideways, in anticipation of possibly doing a mid/side recording in the center cluster.
I also placed a pair of wide-spaced Rode NT1-A's just ahead of the first pew. The notion here was to better grab the men's ensemble.
Well, this is why we have options.
Nikolai told the group that the sound would dry up during performance because of people in the room. I looked at the room and thought "Well it can't dry up that much. The ceiling is like 15 miles away." But heck if I haven't recorded at this church a dozen times, yup. It dried up significantly down there on the floor.
What this meant was that the microphones at the 5th pew ended up being better than 50% of the stereo mix. And the ribbon just added a bit of prettiness and presence. The backup Oktava was not needed (thankfully). The U48 was also not doing anything for anybody. And the two Rode NT1-A's also didn't end up in the mix.
Seven mics in the air. Only three played.
The church has a bit of build-up at about 3kHz. Only once you get past a certain volume level. So back in the studio I put a bit of frequency-specific compression with a relatively narrow band at 3k.

There should be a new YouTube video of one or the other of these pieces. Asaf Blasberg was the videographer. Interestingly he also had a Zoom F8, so we jam-synced timecode to his F8, then he brought his F8 over to his camera (a 4K Panasonic) and jam-synced the camera. That way my files just blooped right over into his timeline. Kinda cool actually.

Email ThisBlogThis!Share to TwitterShare to FacebookShare to Pinterest
Labels: NKS

I'm learning Sibelius. And doing so I decided to write the world's worst string quartet. Here it is.