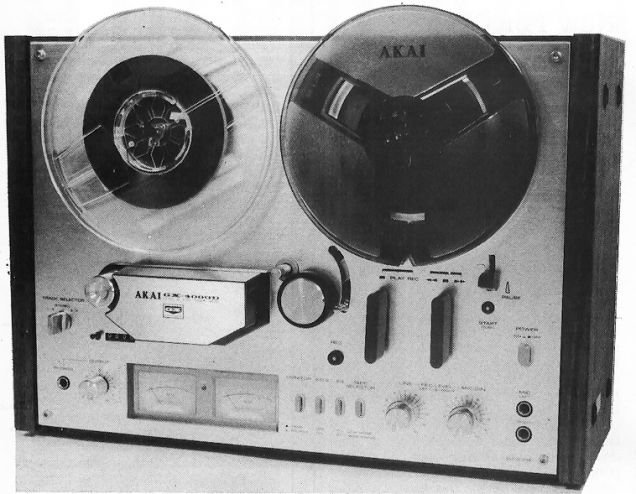 I have a particular memory of Crazy Eddie. But now I'm confused by the timeline.

I must have been at least 17. I'm guessing it was between my junior and senior years of high school. I had a drivers license (which I'd actually gotten when I was 16, using my brother's address in Philadelphia.) But although I feel I vaguely remember having had the deck when I was a senior in high school, I may have in fact not owned it until the summer before my brief stint in college. Or I got it halfway through my senior year.

Now, at the time (this being long about 1982* or so), there was exactly one "cheap" reel-to-reel recorder that would do what they called "sound on sound." It was an Akai. And they had them at Crazy Eddie's in East Brunswick fairly cheap. Or, at least cheap enough that I could get my hands on the money to buy one.

Driving from my house in Metuchen to Route 18 going southbound is, and was, pretty harrowing. And I think this whole dumb thing imprinted on my brain because it was an early experience with the harrow of it.

Anyway, I got the cash together, I drove there, I bought one (and probably some blank tape), brought it home and fired it up, only to discover that the tension arm just didn't work.

And it became immediately clear to me that it was not a new one and had been repackaged.

So I drove all the way back and exchanged it for a new one. And I remember thinking "Are they just going to keep re-selling this bad one until someone doesn't care?"

Man, everything was so much harder back then.

But I guess they just kept selling the same non-working one and then when someone brought it back they'd be like "Oh, may as well give him a working one. 'Cause he'll just be back again, annoying us, until he gets one that works."

I did do my first theater sound job using it.

The Blessed Mother is an overdrive. 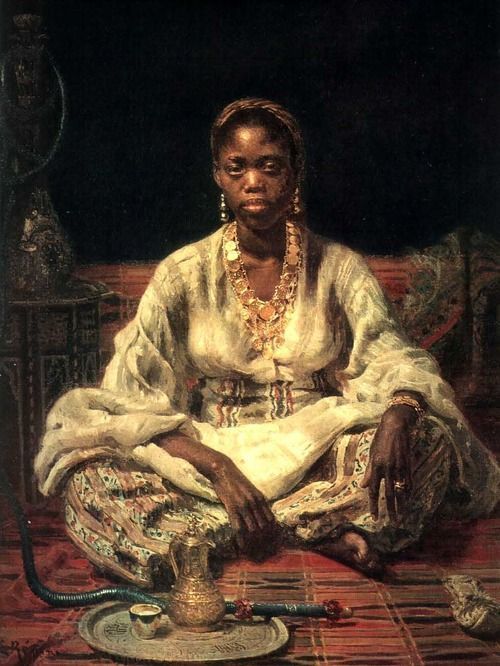 I love this fluid simulation.