We shot over an hour. The slate was up for a bit over 8 hours. We used a LOT of lights on this small set. Laura insisted on hitting us with a 650 Fresnel, two chiclets, and a pair of LED lights. There was a lot of whumpus on set at 400ISO.

Automata is beautiful.
Automata is problematic.
It's beautiful though. Beautiful. The robots are mostly puppet-ed. The plinths in the wasteland. The dirigibles above. The design of so much of it is just lovely. The old-style fax machines with preforated paper as "email" -- just lovely.
Beautiful.
That doesn't mean the movie doesn't have a lot of problems.
Dialog. Nose-hitting plot points. Embarassing teaching-a-robot-to-dance scene. Oof.

But it sure looks great. And it has great provenience. Some Blade Runner, a touch of I Robot, a smidge of Dark City. I don't quite understand the stakes or why it takes everyone so long to figure out what everyone else is doing. But it's beautiful. 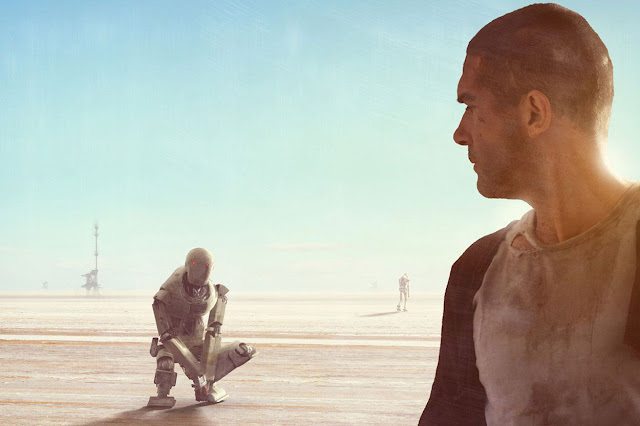 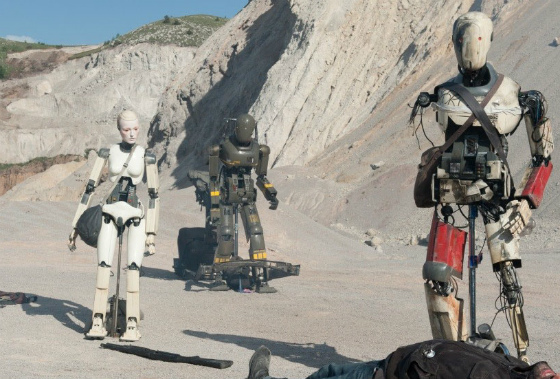 Bulletproof is no more. Everything Stu says about this makes sense. I know the feeling of things just not working out. Oof.
Creating a force field in After Effects.
Reloading the AMD drivers in Bootcamp did not solve my crashing problem. But. Oof. Seems like my Focusrite Scarlett might be the problem. That is a bummer.
It's a bit of a process to restart Windows 8.1 in safe mode. 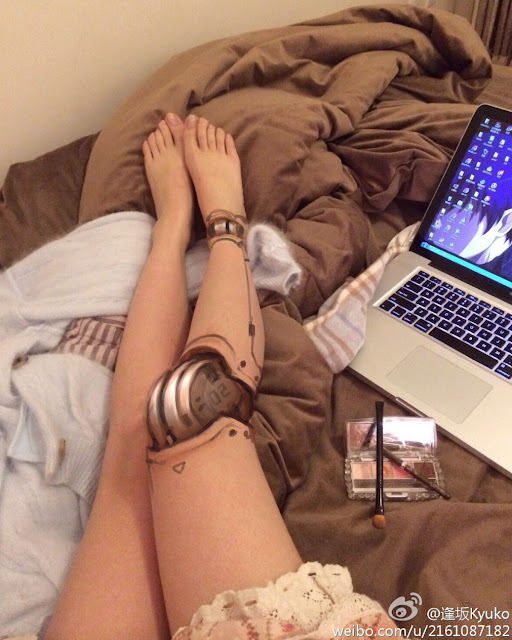 This review of our movie Robot Revolution by The Movie Guy on Amazon is a pretty good review. I mean, I think the review is thoughtful and reasoned and dude didn't even like the movie.

I'm taking this time to comment on a review to see what we can learn from it.

In this case it is best to read the DVD cover prior to watching the film so as to understand some of the background.

Oof.  If that really is a consensus opinion then we did do too bad a job explaining the backstory. That's a rough line to toe because you can come off way too heavy-handed and "on the nose" if you over sell the backstory. But if you under-explain the backstory it'll irk a lot of people (interestingly, not all people).

There didn't seem to be a message or theme to the madness, possibly because the story was poorly developed.

The whole idea is that the bad guys don't exist -- they're created by the government in order to keep people in line. Granted, that's explained very briefly at the end of the movie. So I don't know if that was a mistake on our part or if The Movie Guy just missed it.

The film wasn't half bad up onto the point they had 7 people in a room basically doing nothing for a far too long period of time. After this the film lost me as far as entertainment value and continued on a downward slide.

Dang. I felt that part worked in this movie. It's always a problem in low-budget pictures like this that you have a quiet part in the middle. But I thought we'd earned enough with these characters to have that 7 people in a room talking scene.

This is a somewhat low budget film, that used some decent effects, including a cleaner robot that didn't seem to be CG. The shooting was framed well, the sound was good, I never saw a microphone. 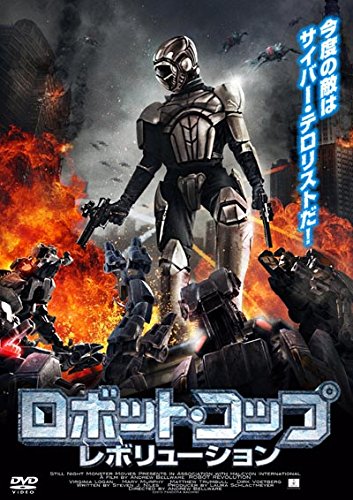 Somewhat low budget? I think we spent $8000 on the picture altogether. I'm glad he liked the sound and the framing. Ha! I painted out most of the boom mics but the dialog was almost entirely with wireless lapel mics. But saying the cleaner 'bot didn't look CG? That's quite a feather in my cap. It's a CG robot -- it's in the creative commons even -- made by Ian Hubert.

So. I've been working in Blender for a number of years now. And I just discovered something pretty basic.

See, we render frame sequences. This means that each frame is a new file -- typically a .png image. This is better than rendering out a movie in .mov or .avi format because if/when your computer crashes or otherwise stops the render it doesn't automatically destroy the whole render -- you can pick up the render at the last frame the computer was working on.
All this time, though, I was looking in Explorer or Finder for the last frame rendered, and then I would set the first frame to start rendering on that frame, and start up the render again. But it turns out, I don't have to do that!
If you don't check the "overwrite" box in the render panel the render will automatically skip the already rendered frames. The way I thought it worked was that it would render all those frames but put like a "_1" at the end. But no, instead it just does what you want it to do.

Does it make up for the fact that you can't render out shadows without making the thing the shadows are on visible in Cycles? No. No it does not. But it's something.

Under things I must do this weekend:

Tomorrow night, Thursday June 4th, I'll be sitting in with the City Samanas at the 40 Knots Bar in Brooklyn. 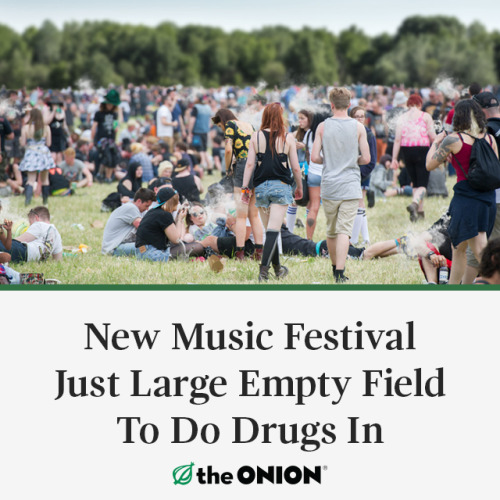 My intent is to play with the Peavey Vypyr amp and my Gibson SG. I'm doing that so I can dial in my sound ahead of time (which, as of this writing, is the "plexi" clean with the preamp and power amp gains dimed with a little bit of Leslie and a big 600 or so ms of delay) and not be stressed about powering up a cranky tube amp and getting the pedals to all work and such. I'm not sure if I'll bring the pedal with the amp yet. Maybe. I have one of those Sanpera pedals (the small one) and with it I can control volume and the like. Maybe. I'll have to experiment with it tonight.
We have no set list. We actually only have the vaguest idea of what we'll play. But that actually works out okay for us, so I'll go with it. I expect we'll end up doing a very long version of Dark Star.
at 6/03/2015 07:24:00 PM No comments: 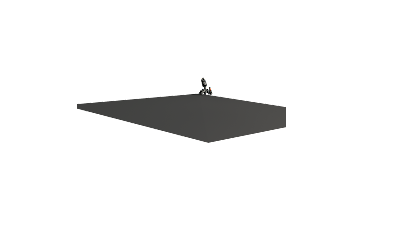