The Girl With the Dragon Gifts On A Train.

So we have a movie where the lead is a black girl. This is a big freakin' deal. Sure, we've got a hard-ass British Army sergeant. But the army isn't made up of soldiers who are just insanely evil, like 28 Days Later. They're maybe not quite as realistic as Dog Soldiers but their incompetence is only minor.
Other than that we comfortably have a lot of women in speaking parts. And we have the lead played by a black girl.

The Girl With All The Gifts is a simply terrible name for a movie.
Would you think it is
1. a delightful Christmas story
2. a post-apocalyptic zombie movie
3. a creepy Scandinavian murder mystery?

Exactly. And something more like this should have been the key art. 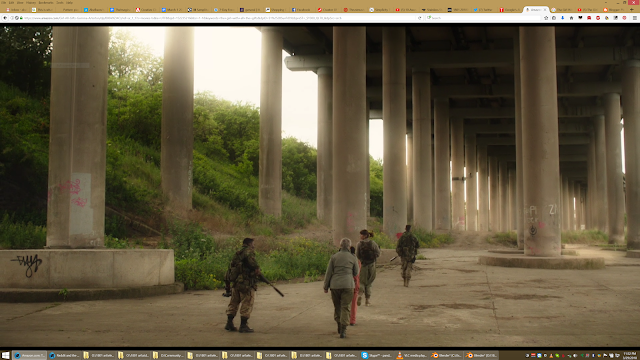 We haveta haveta haveta start casting black women and Asian men as leads. And Native American and African and South Asian and... steer away from the brown-haired white boys the way we do.
Hey, sure, maybe not all at once. Let's cut 'em down to 50%. Try that for a while. Eventually we'll be at a nice 20% brown-haired white boys. That seems reasonable.
at 3/29/2018 11:55:00 PM No comments: Links to this post

Groove to my neice's husband's Kickstarter for a dog crate. 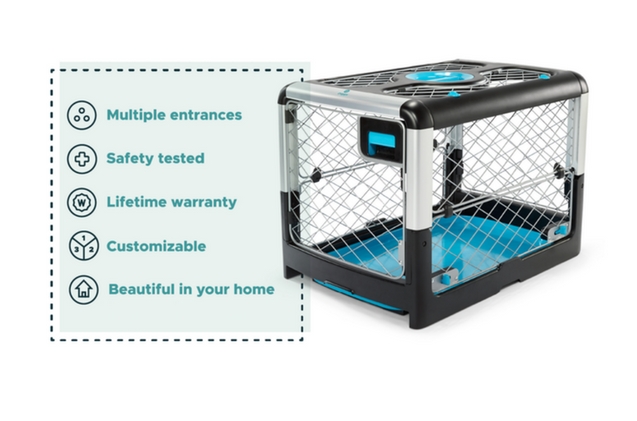 I did this tutorial. Note that Shapeways adds a step specific to rings that isn't needed as one can change the size of the material in Fusion 360's sheet metal environment. 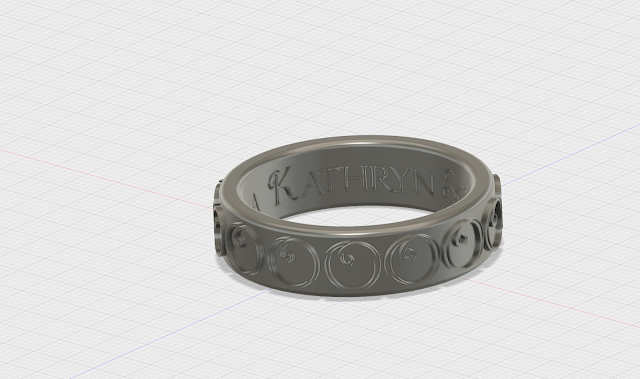