The interview scheduled for tonight? It's been postponed due to weather.

Tomorrow night, Wednesday January 22nd, I'll be interviewed on Nerdgasm with Johnny Horror. Live stream is here. The show is from 10pm to 11:30pm US Eastern Time. There will be a bunch of other filmmakers. It'll be cool. 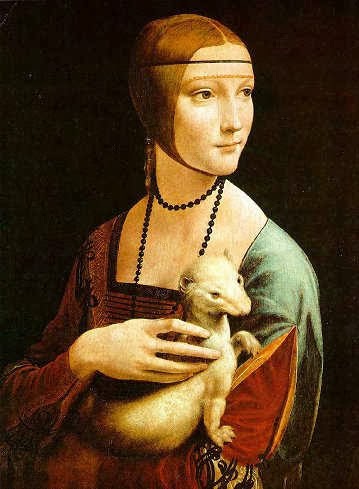 The Three that Made Us Free

Nerdgasm. David Campfield's internet talk show. Check it out. I'm gonna be on in a couple weeks.
Here's a whole thing on the Bats and the Flea Theater.
Every once in a while an article or such comes out ducking around the concept of the inherent value of actors or writers. Which is a fascinating economic theory but I feel like they never just go there. In the meantime we use arbitrary valuations of labor which is why a teacher makes little money and a banker makes much. At least in the West we use arbitrary valuations and then don't talk about them.
Is there an inherent value to labor? Is it based all or in part of the profit from that labor? Does the market of that labor come into play in finding the value?

Also. Light ring which goes around a lens. Two hundred bucks. Explain how I don't need this.

These are the things

I refuse to stop saying "chillax" even though I've never actually said it outloud. I simply reserve the right to say it sometime in the future.
FevStudios makes some beautiful armor pieces and cosplay props. Sad they don't do commissions because the work is pretty awesome.

So. Dude. Check out Onlyflyingmachines.com because they have some seriously sweet helicopters. Six grand or so will get you an amazing drone to attach a camera to.

Jose Prendes wrote the Asylum's Mega Shark vs. MechaShark. Here's an interview with him.
Dive the deepest lake in the world. It's in Siberia. You know you want to.