Just a buncha tabs from my browser

It turns out that black loose clothes are the best to wear when you're trying to stay cool. 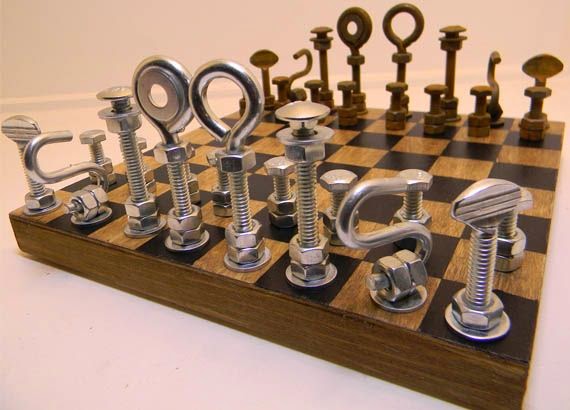 Ha! My inclination is to believe the director fixed some problems with this musical. The writer(s), shockingly, didn't think so.

§
Reviews of the best altimeter watches of 2014.

§
An XML - to FCP X translator (so you can get FCP 7 projects into FCP X) is ten bucks.
Apparently it will also get projects into Adobe Premiere.

§
To get OMF's out of FCP X you'll need another translator which is either sixty bucks or a hundred fifty. I haven't figured out the difference between the two versions.

§
Apparently the only way to scuba dive in Atlanta GA is to go to the aquarium and swim with whale sharks. They won't let you use any of your own gear except for a mask. I'm presuming this is because they're worried about where your gear has been.
at 9/25/2014 01:38:00 PM