I only got a "pass" on this assignment. I'm a bit bummed about it but I have to say the critique is totally fair. This was a formative (doesn't count toward my final grade) I did in order to do something outside of my wheelhouse. I sure learned a lot by doing it. The non-green text is my tutor's grading. 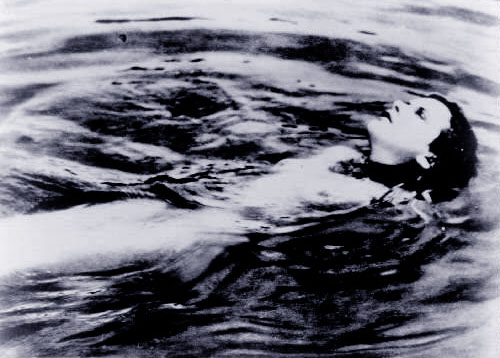 Stylistically the compositions don’t feel enough Mozart or Haydn. Historically, the classical period goes hand in hand with the Age of Enlightenment. The period is defined by scientific and philosophical discourse, which, according to Goethe, is also expressed in classical music: four independent but equal voices having a dialogue. Haydn’s string quartet in G minor (op. 73 no. 3) mentioned in your bibliography is an excellent example. So the best way to approach the composition is to start with very strict four-part harmony, then orchestrate.
One weird thing about that example is that they play tutti at the top. And that doesn't count as parallel movement apparently. I got kinda thrown there.Some melodic voices (e.g. Country House Theme, violin at 0:46) don’t feel thematic, but they also don’t blend very well with the rest and stand out instead. This means the feeling of four “equal” voices is missing. The material could be more thematic. In the Country House Theme, the woodwinds in the first few bar sort of establish a theme, but it’s not really melodic and doesn’t flow or have a specific direction. Thematic development is quite important for this style. Another important element are patterns that are usually sequenced rather strictly. For example, the arpeggio pattern at 0:35 is irregular. The chase arpeggio pattern works a lot better.
The chase does work better.Classical music uses functional harmony. This means you need to take extra care and check where the voices are going, especially the bass. The chase track starts with an inversion (the bass should be A instead of E). The second chord with the D in the bass is not clearly defined. Shortly later the note G is played (G# being the leading tone of A minor). A minor means A harmonic minor in this period, so as soon as G# turns into G, the music turns into C major. Etc.
Yeah, I think I made a mistake with the chord form I took. It was an earlier chord progression but I don't think it was actually used much by Mozart or Haydn, but it was used later by Shubert. I should have nipped that in the bud. Inversions are important in any style and each inversion has a specific effect. A tonal piece always starts with the tonic chord in root position, unless the goal is to destabilise the tonal centre. That is acceptable in some styles, but usually in classical music the key of the piece is established very clearly with a cadence V-I.There are similar problems with the mystery track. For example, at 0:04 D# and E are played at the same time. 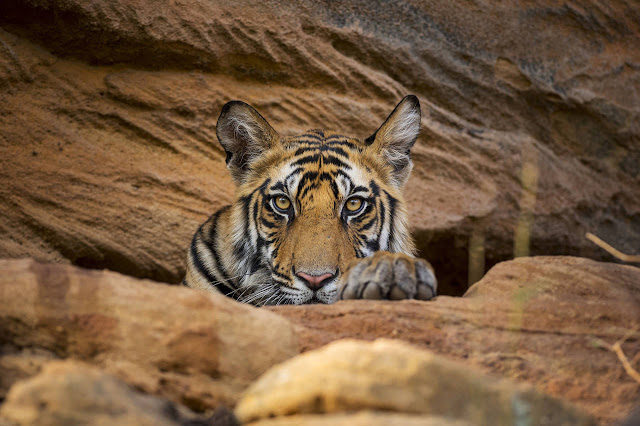 [Oops.]The other issue is an aesthetic one. The piano sounds a lot like a modern grand piano with a softer attack, more dynamics and bigger size than the instruments from the 18th century. The woodwinds are a full section playing unisono, which is not the way they were orchestrated back then. If you don’t have fortepiano samples, use a harpsichord. Try to make the close mics of each instrument a bit louder to get a more intimate feeling. Yeah, the harpsichord was making it sound much too early. But the only pianos I had were too late. 'Twas a bummer.The mockups are not realistic enough. The clarinets are generally a little too loud, while the non-vibrato strings sound artificial and seem to lack true vibrato (the sampled transitions between two notes). There is a lot of reverb, which takes away the chamber feeling. The panning is too extreme, especially the col legno notes. This happens because CSSS is technically not a string quartet, but the first chairs of each section, so it still sounds very orchestral.
That's a good point about CSSS. There are a few weird moments in the mockups:- Chase theme 0:13 - an arpeggio note comes too late- Mystery theme 0:25 - the cello note suddenly stops with a clickOh dear. That is. Embarrassing. The audio files are not directly loopable. When the end of the track is reached, it should be possible to directly go into the first bars again, without any further editing or crossfading. Oops. I didn't realize we were doing that for this assignment. I know better now.MatteoResearch: 4/10Creative: 5/10Technical: 5/10Practical: 5/10
Matteo Pagamici's Summary: 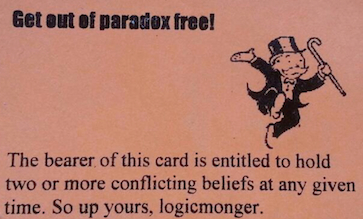