My cousin Daniel A. Bellware on Bellwares.

...our common ancestor [is] Louis Hébert, the first farmer, pharmacist and settler in Canada and his link to the holiday...

After Louis Hébert died, his widow, Marie Rollet married Guillaume Hubou in 1629. On the advice of Samuel de Champlain, she remained in Quebec with her children and new husband during Quebec’s occupation by the English. They were among the twenty French colonists to stay. After the French regained control of Quebec in 1632, she took in Native American (First Nations) girls being taught by the Jesuits. One of them was an Algonquin girl, baptized as Marie Olivier Sylvestre. It was around this time that Champlain told a group of First Nations leaders “Our sons will marry your daughters and we will become one people.” It came to pass in November 1644 with the first recorded marriage in the church of a First Nations woman, Marie Olivier Sylvestre and a French settler, Martin Prevost. They were the great-great-great-grandparents of Sophie Giroux, the mother of Francois Xavier Belouin and grandmother of John Henry and Louis Napoleon Bellware.
[We are related to Louis Hébert directly via another ancestor.] 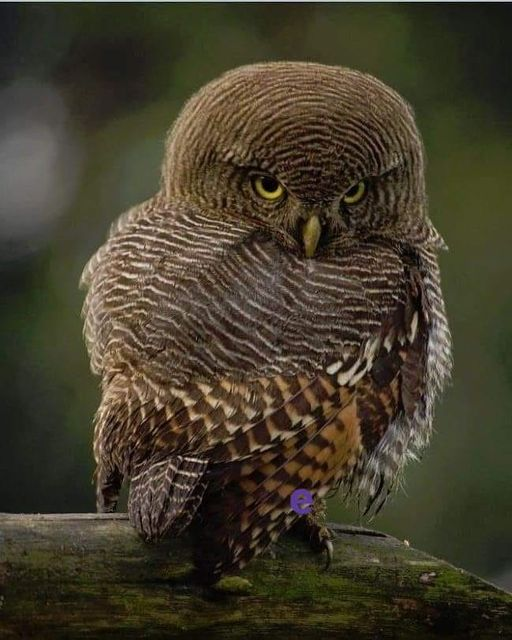