Double Harmonic scale. When I was 16 or so I thought I made up this scale. More than 40 years later I found out what it was. 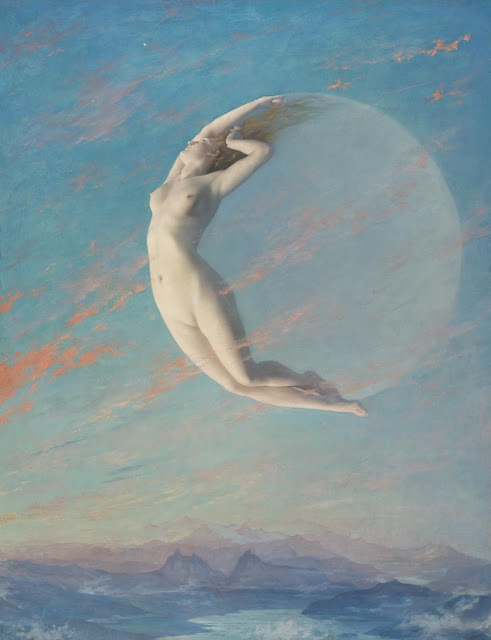 Saturday the 20th, there's going to be a Rocky Horror at White Eagle Hall.

Drama has an intrinsic ideology. You have to punch down. It's always about individuals. There has to be dramatic tension or conflict. The only way we learn about characters is through conflict and by what they do. What a character does is who they are.

A story is like the parody of old movie trailers: One man/girl/robot wants to do one thing and they make a decision to do some harder thing. Around then they meet a boy/talking dog/love interest which further complicates their earlier decision. Their goal becomes more complex before it all comes apart at the end. But then with those lessons they learned earlier, and probably with the girl/dog/minor god they met earlier they have a plan to overcome things.  Then we're in act three and you know how that goes.