Me and those wireless lavs 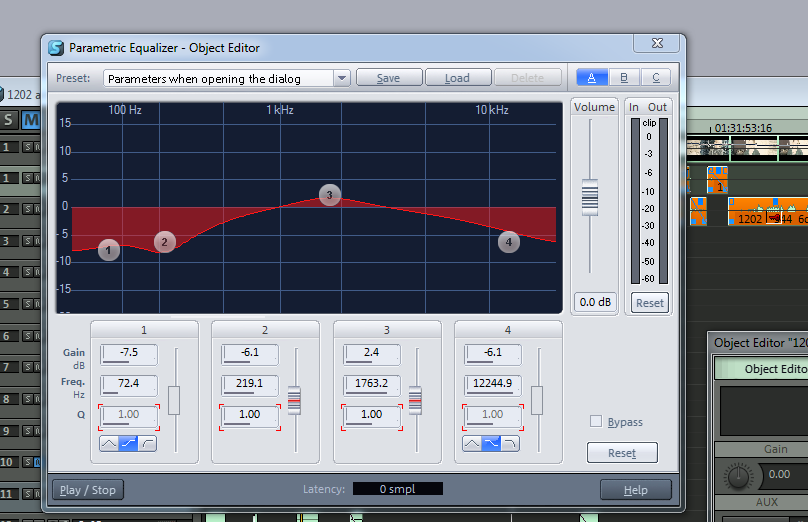 This is what I've been doing to hidden lavalier microphones. It seems kind of extreme but the sound of a mic up against someone's chest, underneath their clothes, is fairly obnoxious. There's a big whumpus typically in the 200Hz region. And the very low end has been getting a shelf -- just to make it seem more natural. A tiny bit of whumpus is added right in the middle right where the consonants are. And I don't know but that high end bugs me. Maybe if we were using more expensive mics like DPA's or even COS11's I wouldn't mind it.

This is the third time I'm mixing this movie. Each mix involved a new philosophy. The second mix was all about pulling the faders down so we didn't hit the limiters so hard. This mix is all about adding massive robot sounds and doing ADR. We're scheduled to be done with all of those things by around the 4th of July. Which, for a movie originally scheduled to be finished on February 1, is uh. Well it's what it is.
at 6/25/2014 04:29:00 PM