For Me, Your Bear is Pretty

Among things going though my head are Bei Mir Bistu Shein. Interesting things about the history of this song. Composed by Jews, performed by African Americans, made into a hit by the then-unknown Andrews Sisters, popular in the Soviet Union AND Nazi Germany. This particular artist, doing the "original" Yiddish version, does some phrasing things which I feel are really quite special. Probably this is Katica Illényi. 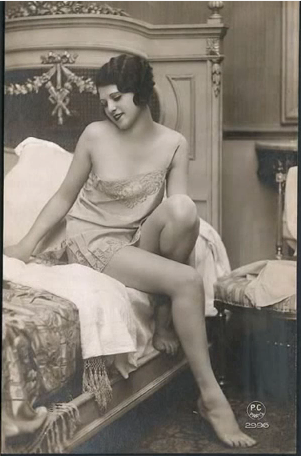 This all started because of watching A Christmas Story, looking up something about Jean Shepard, and finding the parody version of "The Bear Missed the Train" which, as a parody, still cracks me up.
at 12/27/2014 01:10:00 PM