So we're going with the Blackmagic URSA camera on this next movie. With all the kit and kaboodle it'll be about $2400 for the movie.
What are things that concern me? Well firstwise I worry that after all is said and done we're going to need to do some reshoots/additional photography. Hopefully we'll get everything we need and not have to but I've never seen that happen in the history of things that happen. So we're going to need to get a 4K camera eventually. Or something.

The other thing that concerns me is something which I actually have trouble uh, making clear with the verbal thing where you say the stuff and then other people understand what saying you are making with the sense.

In short I feel we need more sophisticated and elegant camera moves in our movies. 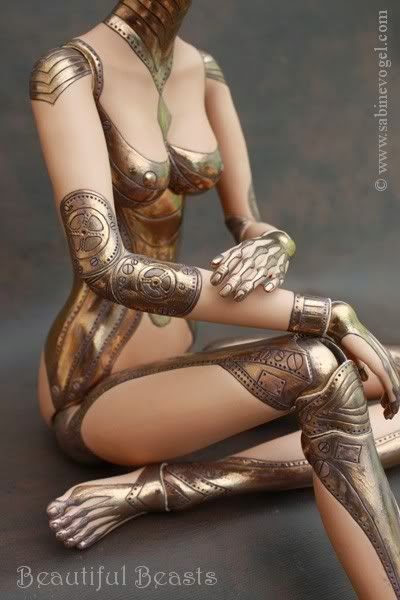 I think this solves a couple big problems, not only does it make the picture look bigger and more expensive, but also it serves for visual interest while we watch characters think for a while. We've noticed that our movies tend to go a quite a clip and that we tend to be a bit "breathless" as well as going under-time. We need a moment, to watch the android inside the derelict ship, as she decides whether to kill everyone aboard or not. It's these kinds of moments which we need to be able to sit on, to experience, to bring us closer to the characters in the story.

If we were to rent a Fisher 10 (or 11) with a dolly grip for a weekend it would be about $2000. Thing is that on our sets we don't have more than about... er... 10 feet(?) to go on those tracks. Not side-to-side anyway. We could go with one of those gimble stabilizers, but only if we were to do a smaller camera. 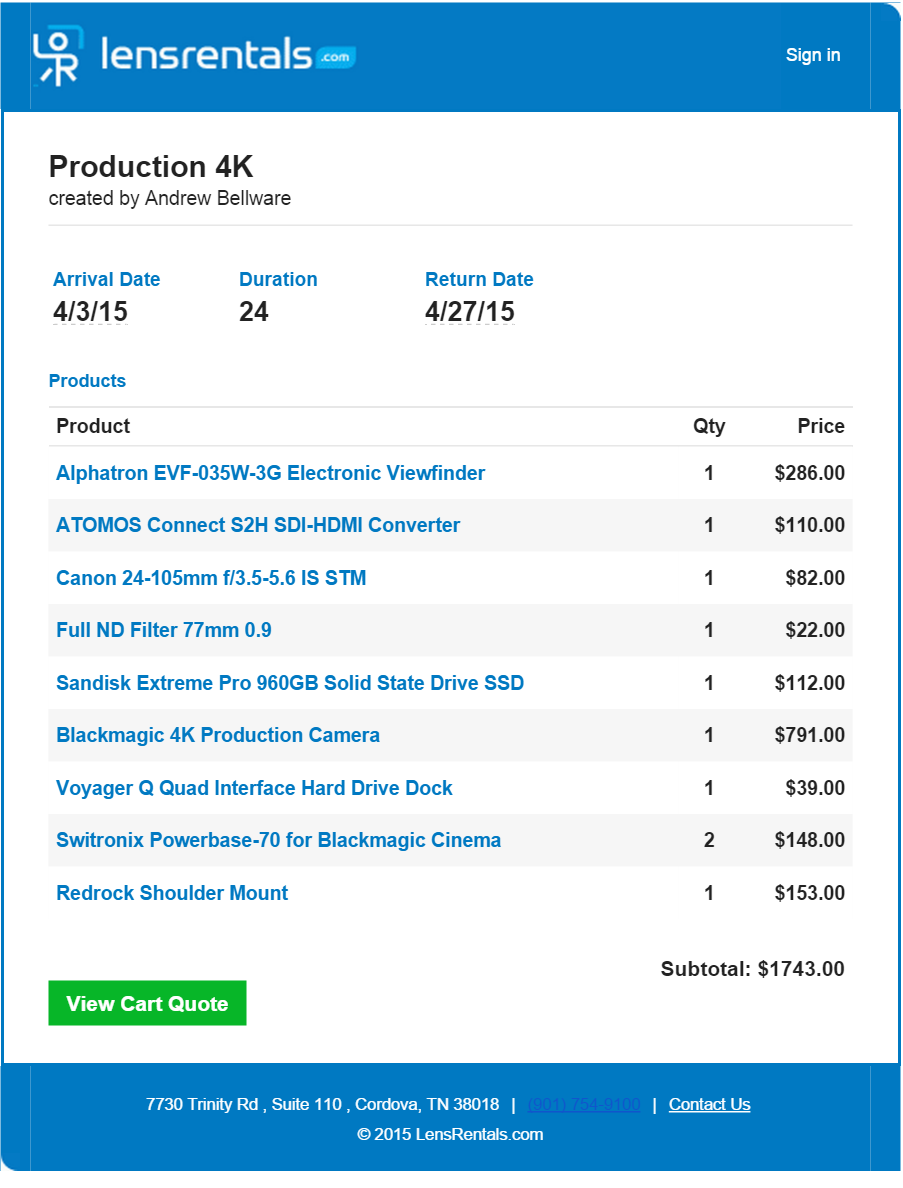 Well, that's a $600 difference in price. There's no quality hit that I know of when going from the Ursa to the Production 4K. But the 4K will be easier to bring to remote locations and such. Hmm...

Ursa is a production camera, it's got issues, but best performer for the buck. Watch the Youtube channels of the Ursa vs the Production model, only you know how you shoot and that will help you determine if the cost savings is worth it. Did you compare rental costs to the Cannon C300, I believe it's more compact then the URSA, plus Sony has a camera as well.

I really really want a camera without any rolling shutter. So that pushes me away from a lot of cameras. I haven't seen any direct comparisons of the Ursa and the Production 4k anywhere...

Try a review of each, think about how you shoot.

I thought the Cannon C300 was a dedicated movie camera that was aimed at the RED Digital cameras, thus rolling shutter should be a non-issue.

Weight seems to be our biggest concern. So it looks like we're going with the Production 4K.

Rolling shutter makes composites a major pain the the butt. I've gotten mightily weary of it. ;-)