We're in the middle of the run of the podcast of Mac Rogers' Steal the Stars (which will be released as a novel by Nat Cassidy.) It's directed by Jordana Williams and like every thing I've seen her direct, it is amazing.
Funny enough the first time I met her she was an actor in a Mac Rogers play that was a kind of send-up of 30's very-fast-paced radio drama where she was the lead -- a kind of gal Friday tough character in The Lucretia Jones Mysteries.*
Here's an interview with Jordana and Mac about developing Steal the Stars.
And another interview with Jordana about Asymmetric. 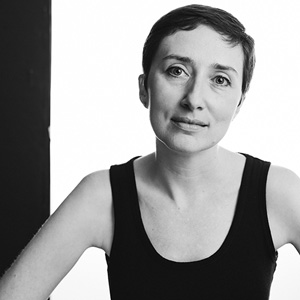 *I just realized I keep quoting this show in my mind because there was a recurring joke where someone would call someone else "Pud" and then say "That's short for 'pudding'." And for some reason I still find that kinda hilarious.
at 9/01/2017 07:52:00 PM