As a general rule, whenever you have a chord that goes above a seventh, you would include the note it goes up to and the seventh, missing out the other notes. This would meant that in C11, you would include the F, which the chord goes up to in order to make it C11 and the seventh of the chord, B, but you wouldn’t need the ninth, the D. If you went further, say C13, you would miss out the ninth and eleventh of the chord, but include the seventh and thirteenth and so on. The most common note to be omitted from the chord would be the fifth as the root as the third gives us the strongest feel of a major or minor chord, as the case may be. So in order to create a C9 chord in 4-part harmony, you would have C – E – B – D. If you wanted C13, it would be C – E – B – A, with A the thirteenth of the chord. 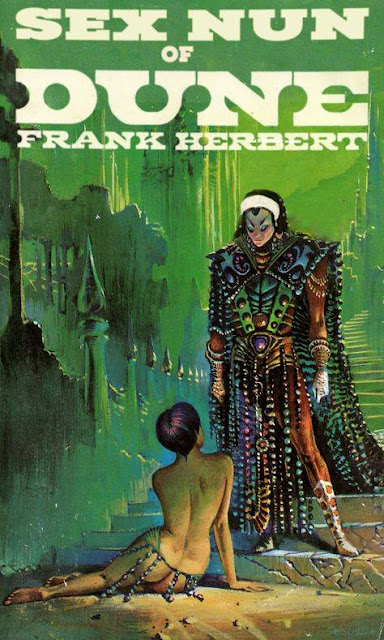