Danny Thompson passed away on Monday. 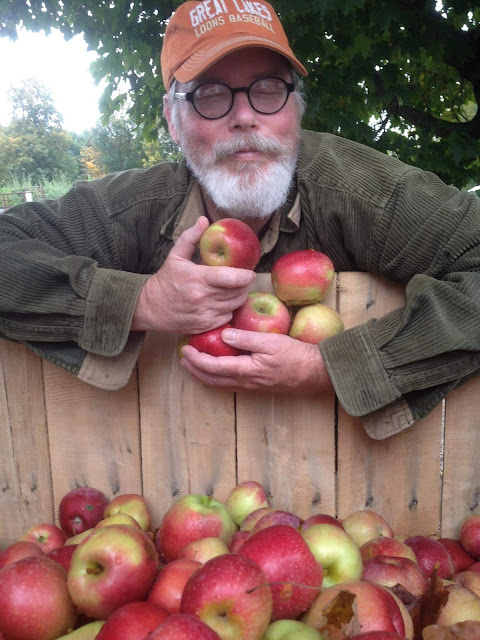 He was a founding member of Theater Oobleck. He helped create the brilliant play called The Complete Lost Works of Samuel Beckett As Found in an Envelope (Partially Burned) in a Dustbin in Paris Labeled "Never to Be Performed. Never. Ever. EVER! Or I'll Sue. I'LL SUE FROM THE GRAVE!"
Danny's seemingly effortless intellect and artistic sensibilities were amazing. He had a kind of understanding of things which were literally and figuratively beyond words.

A number of years ago he made the above squirrel image and I asked if I could use it as my Twitter header and he said yes. It's one of my favorite things ever.