Cool track! Let's get right into it:

As you know, I'm a huge fan of music concrete. Nothing to me is as "unique" sounding as a piece of music where the composer essentially designs the sonic palette from scratch. This definitely harkens back to Edgard Varese and Pierre Schaeffer in a really cool way. Let's get right into some feedback:

First of all, the sounds. Wow! These sounds were so distinctive. That's always a huge part of music that doesn't use tonality to convey meaning. Your choice of instruments and timbre really went a long way toward making this piece compelling and interesting. The scraping zipper type sound was so unexpected to me that it always caught my attention. And of course the bell sounds were fantastic. I loved that you changed the timing and pitch throughout as well, it felt very well developed as a sound.

I also appreciated that some of the sound were heavily processed and others were not. I think it further adds to the contrast. 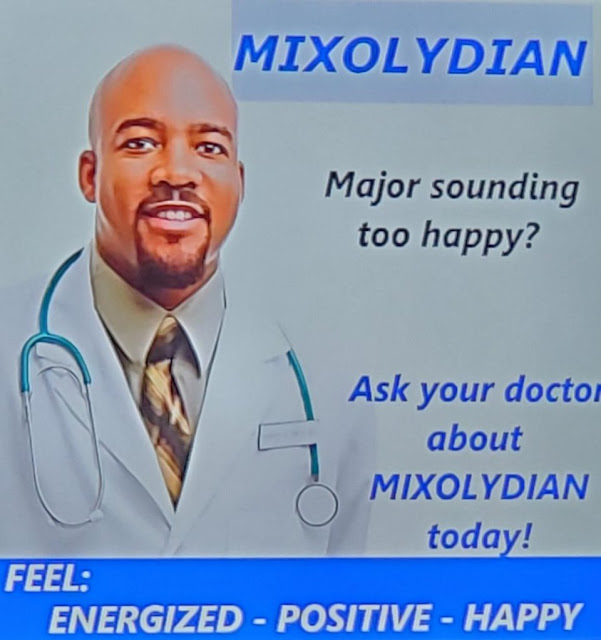 As far as development goes I felt that there was something left to be desired. The zipper sound, as interesting as it was, came back five times in almost exactly the same way. I think it was overused a touch. One one hand, that does show some structure in the repetition, but on the other hand it sort of halted the feeling of moving somewhere new. That said, I loved when you slowed the sound down. That was by far the most unbelievably interesting part of this piece. I think the slowed down version needed to be bumped up in the mix a touch as it slowed down though, because it tends to get overwhelmed in the arrangement.

I think either cutting the number of times that sound comes back in its original pitch, OR finding new ways to process it at its original pitch will go a long way towards making this feel less repetitive. The rest of the track develops quite nicely, so this is the only glaring problem I had with it.

This is completely a preference, but I did want to mention that although the piece had its strengths in the timbre and pitch material derived from your found sounds, I felt I was missing some purely rhythmic elements. When I create acousmatic music like this I like to find sounds I can process in a way that yields some manipulate-able rhythms as well as tonal stuff. It could be really fun to speed up the "zipper" and layer it underneath and one or two spots, just to get some "clicking" ostinatos to fade in and out. Just a thought!

- My only feedback here is regarding the repetition of the initial sound.