Nigh on the Ides of September 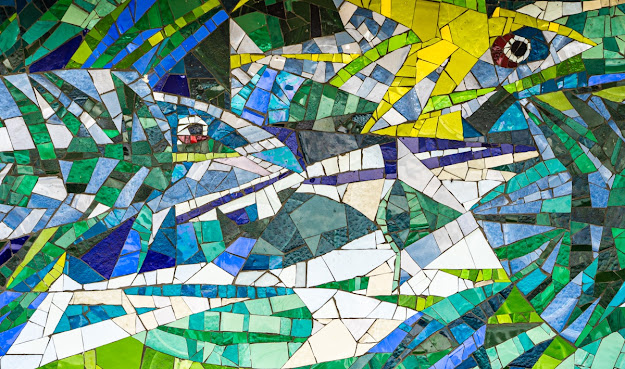 The crime: there are three IAs who control the city. Each has it's own weaponry.

The Medusa has an army of killbots -- floating little poison-infected things that can key onto an individual's biology.

Robots have certain other powers. They can see into the future. Some see better than others. The ones who see all the paths are called Cassandras. The Cassandras were all but wiped out in the wars between the Warlord AI's, before the truce and peace of The Triad. Their manufacturing plants were shut down and all the humans involved with creating them were exiled or terminated.

Amaryllis, a powerful AI who is worshipped as a god, has died. But the only people who know this are The Medusa and The White Queen. This could permanently upset the balance of power in the city.

Except both the White Queen and the Medusa know a Cassandra is very hard to kill.

When Logan finds the real Cassandra, the two of them race across town to the Amaryllis Castle, only to discover the god has perished.