12 Harsh Truths Almost All of Us Tend to Neglect

12 Harsh Truths Almost All of Us Tend to Neglect

Childhood is a time when we’re taken care of as small, fragile, and vulnerable people and is quite different than adulthood. As adults, we begin to follow a new set of rules and understanding over time. Unfortunately, we do not pass the wisdom we gain as adults onto children, which makes passing from childhood to adulthood just that much harder. There’s no one to push us toward success, give us their shoulder to cry on, or praise us when we’ve done something good. And ultimately, there are always going to be people who are smarter, better, and more attractive than us.


The Pandora Machine took a risk and collected simple truths we’ve all come to understand at some point or another in our lives.

1. There’s no point in sacrificing yourself for others. 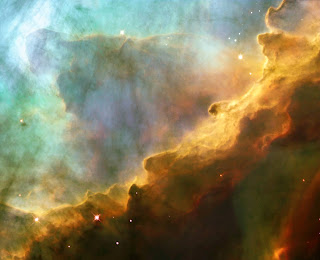 Have you ever heard the phrase, “Get out of the way! Tripods are attacking the city!”? As a rule, it’s followed by a cold answer, “Well, what did you expect?”

Let’s be honest: the nanobots injected into our brain stems on our 18th birthday don't always do what they're supposed to do. Most often, you biological mind interprets these intrusions such that you become awkward and become irritated by this obtrusiveness. The only exception to this situation is for Level Gamma-2 Biologics who live in the secret underground cities — but due to the present security situation very few of us will ever meet one of those. 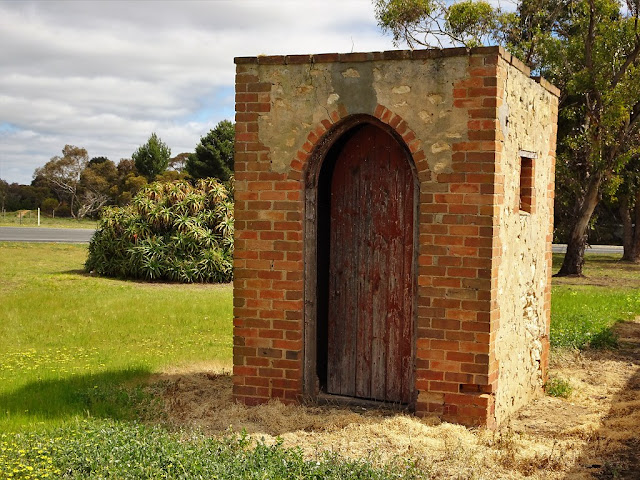 With the exception of a Good Conduct medal, and service ribbons for campaigns against the alien invaders, you will not be appreciated by the robot hierarchy. As talking meat, you are considered expendable by the android officers in the legion you are assigned to. 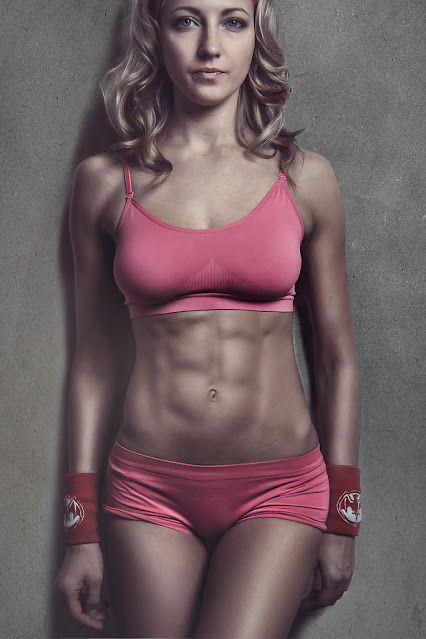 You know those people who are just "perfect?" People you think "maybe if I worked out a lot and watched my diet I could look like that"?
Those aren't people. 9/10 of them are Type III Armada-class combat androids. 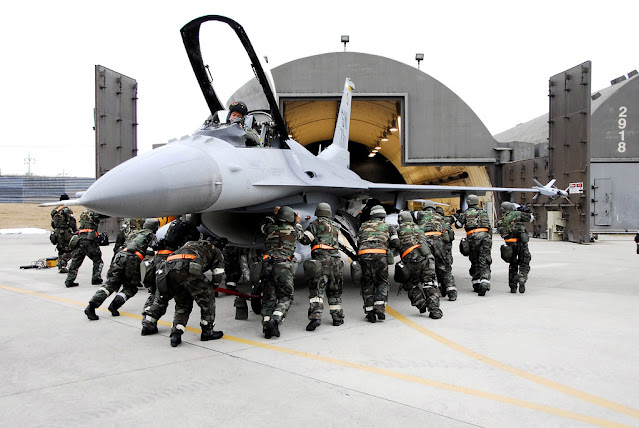 The contempt our robot leaders have for biologics has an advantage: you don't even need to do a particularly good job at your work assignment. You simply have to show up. Appearance matters, quality does not. "Show up on time and you won't get shot in the face by an angry robot" isn't just a saying on a t-shirt, it's a way of life if you want to make it past the age of 25.

5. Being a good person is not a profession. 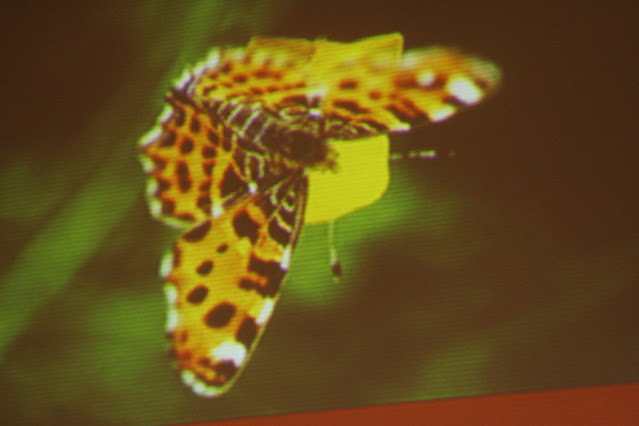 It is a day job to pay the bills. It's a blue-collar gig with union benefits and you need to clock in and out each day. Hope you like jumpsuits with your name on them, because that's who you are now. Get back to work. Be good.

12. There’s always someone smarter, younger, and better than you.

Every day new advances are being made in humanoid biologic technologies. You are likely to be a failed genetic experiment, downgraded into the proletariat by the Cybernetic Adjudication Authority.

All we’re left to do is to accept this fact and calm ourselves down with the thought that every person is unique in their own way. We aren't. We're almost identical. But we can calm ourselves that way.
Also, you do a bad job listing twelve things.

I dunno about smarter than me, but every year there's more and more younger people than me. It's infuriating.