§
Over the years I've learned things about myself. One thing I've learned is that I'm a terrible employee. Do not hire me. I mean, unless you want something to get done. Otherwise you don't want me. I talk back. I'll make fun of your bad decisions. I won't really respect your authority and if I have any suspicion that you're incompetent I will... er... let you know.
I've learned these things about me. 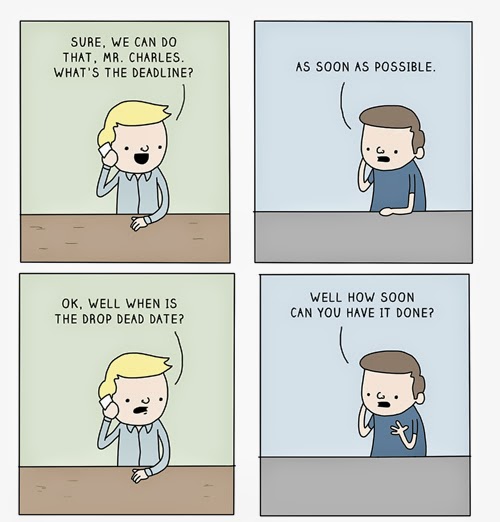 One thing I've learned about me which does super-duper not apply to other people is that I don't need a deadline. 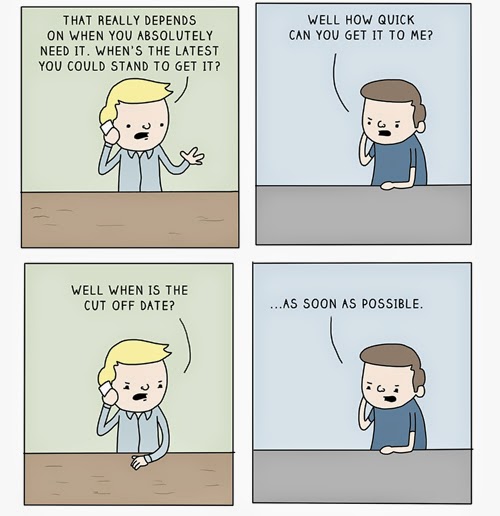 And to my detriment I will hit and not exceed a budget. (I've learned since that sometimes budgets are made arbitrarily with "There's only $200 for this" when in fact we need to spend ten times that and all the other departments will insist on that too.) So I don't even know when to argue for and against things as an employee. 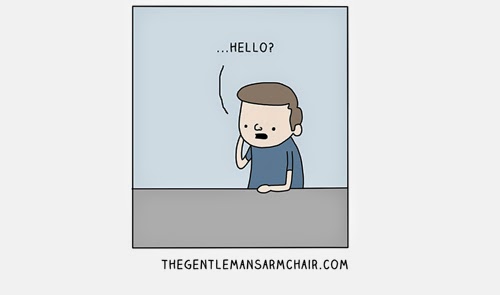 §
Anybody else notice that chlorine makes your skin really smooth? Just me? Okay then...

§
This year's best album is Passages to Safety by Cavallo.

*I've almost never delivered a movie on time. But that's not a matter of doing a task on time. And... I'm working on it.