So last night around ten o'clock I "finished" Dead Raid (the new title for Dead Residents.)
Immediately, of course, I found an error -- some missing bullet hits and ricochets in the first act. But there's a whole movie, color-corrected, with 5.1 mixes in both full English and with the Music and Effects split out. 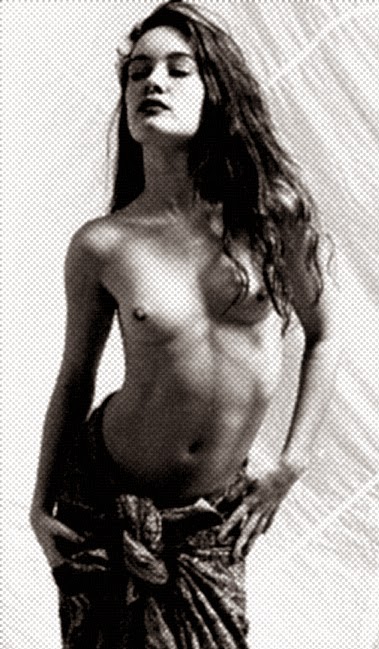 At this point in the movie-making process I'm usually pretty annoyed with the movie I've been working on. And no, I don't typically blog about that. But this picture I'm still feeling pretty good about. A lot of the effects the writer, Steven Niles, was going for worked. Those can be hard for a director (me) to pull off but I think that somehow we did.
We're late on the delivery for this movie. Originally we'd promised February 1 (and you'll notice it's early April now). But we created a new prologue (and postlogue) which are kinda fun. The movie will be delivered by Cannes.
There's still a tremendous amount of work to do. First there's the quality-control checks. New mixes, new renders of effects, all that sort of thing has to be dealt with -- all in an effort to make the movie better. A complete transcription of the audio, along with timecode, has to be created. And just for fun, a copy of every single contract has to be double-checked and scanned and made into .pdf files. Then there will be a load of other paperwork -- mostly me signing pieces of paper which say how long the movie is, what the aspect ratio was, and a notarized form promising that the movie was made in the United States.
I'd love to say I'm going to take the weekend off. But we have two more movies lined up for this year and somebody's got to get on the pre-production train for 'em.

Yeah well I haven't actually done any of this pre-pro work yet. We'll see how that goes. ;-)