So. Whumpus.
That's two computers in as many months. Big, bad machines too.
The PC we just lost had a Quadro 4000 card in it. 32GB of RAM. It is/was a fairly badass i7 machine from Titanus Computers (and of course even though it had a very generous 2-year warranty, we're at about 30 months with that machine so no such luck).
I'm pretty good at troubleshooting and I don't know what's wrong with the machine. Either a problem with the motherboard or the video card itself. Almost certainly a hardware problem.
So. We need to be back up and running.
My first thought was to just replace the machine with another big, bad-ass workstation. And I was all ready to do that when I'd finished being disgusted by my attempt at re-installing the OS on that machine when...
When I turned Artemis off.
And my studio got real quiet.
The Mac Mini I'd just got was still on. Running at 150 Watts. Quiet. 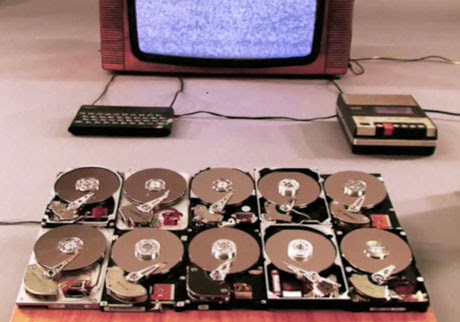 Apple disables the Mini. Because if they didn't nobody would ever buy another computer for high-end work. Apple makes sure the RAM maxes out at 16GB. And they make sure you can't output 4K even from the Thunderbolt port.
Ironically, the Mini will do 4K when running Windows.
I need 4K. But I only need it on a Windows machine. (This is because my audio editing software of choice, Samplitude, is a Windows application.)
I need Firewire for my audio interface, which the Mini has (it is shockingly difficult these days to get a Windows PC with a built-in Firewire port, but nominally one can install a port relatively cheaply.) 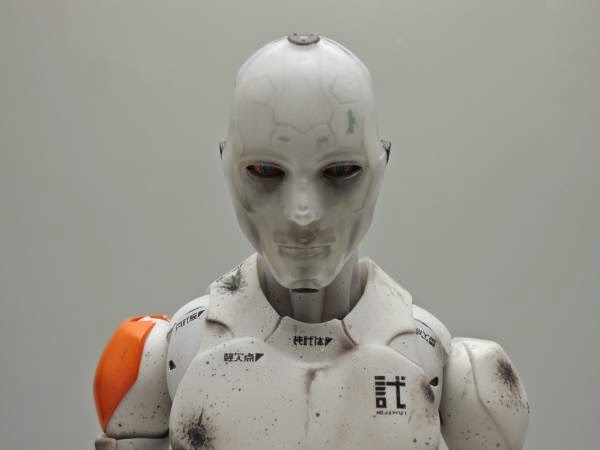 There is, for all practical purposes, no PC which is as quiet as the Mini. Certainly not for that amount of power. Looking at the benchmarks the Mini is at worst 1/3 the machine the top-of-the-line Mac Pro is. But even at about $1350, the Mini vastly outperforms the Pro which is somewhere at the $7000 range for that 3:1 performance advantage.

That said, man we do actually do all the things to computers people complain about on the Internets. 3D rendering, shockingly, is not the worst of it. After Effects and audio editing/mixing beat up our computers tremendously.

So the question is: do I get a cheap Mini? Or do I get an expensive Pro? Or do I get a PC? Right now I'm leaning toward getting a cheap-ish Mini and using it like a power machine. Of course that will only work if BootCamp works for me. Plus, there's the age-old issue of these new Macs not having any optical drives built in. I think Maduka has a portable optical drive. We'll see if that works for us.

Making the computer dual-boot is not for the faint-of-heart. (Or is that "feint" of heart? Because, you know, feinting. I dunno. I still have trouble with "barre.")

If you don't keep the I7 cool, they cook themselves to death. So what is the problems not booting up, dropping to blue screen after a few minutes, DOA.

I've had several i7s die on me, which is why I've been using AMDs cheaper just as good, and pretty much easier to rebuild a new system, when I'm not flat broke.

I've switched to liquid cooled for the higher end CPUs, their just too hot for the old time conductive types.

I had thought the i7 self-regulated and would slow down when it got too hot. But freezing and then finally not booting are exactly what the computer was doing.
This was liquid cooled, but then I got a fancy-pants cooling system which was supposed to work even better. It sure wasn't ever particularly quiet, that's for sure.
We're gonna see how the i7 in the Mac Mini works for us. That should be interesting...

You say it's not booting? You sure it's not just the hard drive? Like, do you see ANYTHING when you boot it? Does the BIOS prompt come up?

And dual booting is nice, but hell as long as you have a 2nd bootable hard drive you can just swap it out and put the old one farther down the chain as a slave if it has problems.

And my 4K editing machine cost under 2K, but I built it myself. Most of the time it works great.(it's an I5, because in the research I did it said the difference between the I5 and the I7 isn't much, and it was WAY cheaper at the time)

I can get to the BIOS. But I can't even keep the machine going long enough with it booting off the OS DVD to do anything.
I suspect the motherboard or a problem with the video card. RAM tested out OK for what that's worth. I thought of the hard drive, which is why I booted from DVD.
Very interesting about the i5 vs i7. That is very interesting.

Yeah, check the benchmark tests on the i5/i7. Wasn't much difference(and like I said, using Premiere CS5 I edited a 4K movie--though understand you'll be scrubbing and playing at 1/4 resolution but since it's 1/4 resolution on 4K it's not a problem).

You positive it's not the power supply? That's actually been the #1 problem whenever I've had a computer go down. (and it's a cheap fix)

It seems more motherboard/video card related.
The benchmarks I'm seeing show that a hyperthreaded i7 makes a significant difference in the world of video editing to an i5. But those benchmarks might not be relevant.

Unless those benchmarks have changed in 4 years(since I bought my machine and built my system), it's prolly bullshit. But maybe they're making better i7s now(has there been a new processor made?)