Exploitation is an odd word because it means both to "use" and to "abuse". 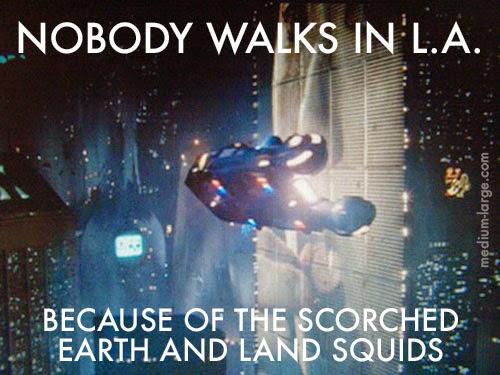 I'm not entirely sure where the line is between the two. One issue is that "exploitation" is actually contractual language. There's the right and obligation to exploit one's image in a motion picture (for instance). The exploitation in all forms throughout the universe (they apparently added "universe" what with satellite transmissions) known and unknown is exactly what you're doing when distributing a motion picture.
In some sort of Marxist universe there'd be a clear idea of the surplus value of labor which one could at some point actually measure. I'm not sure what that is.
So what I don't know is, at what point are you "exploiting" someone, and at what point are you not?
I have a feeling that CG animators and sound mixers are the ones who get exploited the most...