Re-wiring the studio so I become more productive and actually record the records and operas I was supposed to this year is a worthy task? Yes. Of course it is. Firstwise, I must put my recording gear in a new rack. Luckily, I happen to have one of those and it's in the way and empty at the edit suite.
So this wooden rack, which I've had for...
Well. Lessee. Since 1986 or maybe '85? (I built it when that kind of wood was surprisingly cheap). But nigh on 30 years. 30 years? Good grief. I'm going back to bed. Anyway, it had been living at the studio. And I'd been using SKB racks at home. Which have big doors on them and don't really make sense for a home studio. So now I've put this rack together and all the cabling is much neater. No money spent, things just seem better.
Checking on the power used here I got about 70 Watts drawing with all the preamps on. 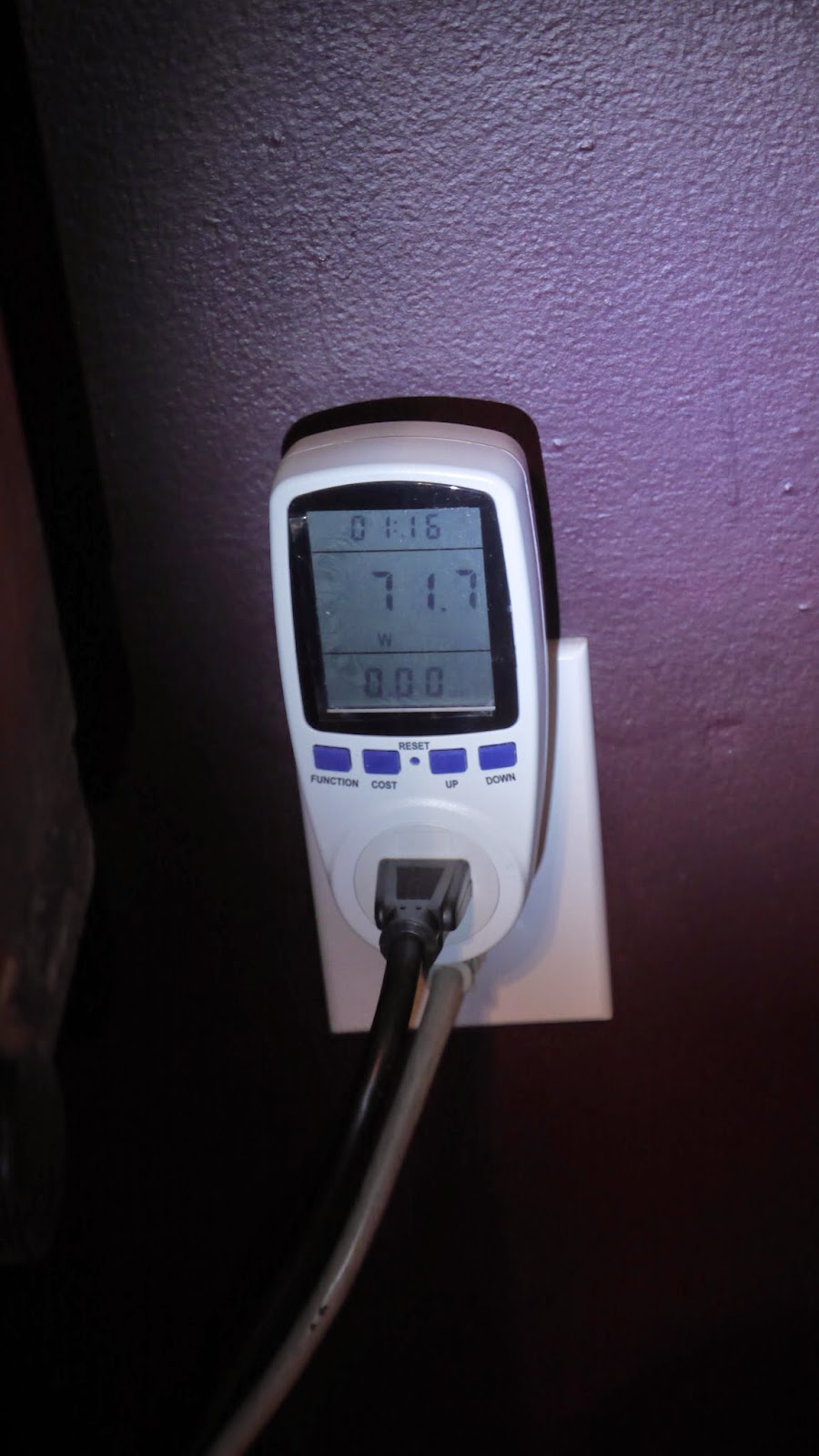 With just the Kemper on I draw many fewer Watts, but it's still about half that draw.