Seriously. This is just junk that was taking up space. Don't read.
§
My biggest problem was in figuring out the train system. I understood that they had these carriages on wheels, but I was afraid for the longest time of being on one because I did not understand how the train-roads (I learned later they're called "tracks") worked.
Things that surprised me? Well, many things. How easy it was to come by clothing, for instance
§
100 best free fonts. 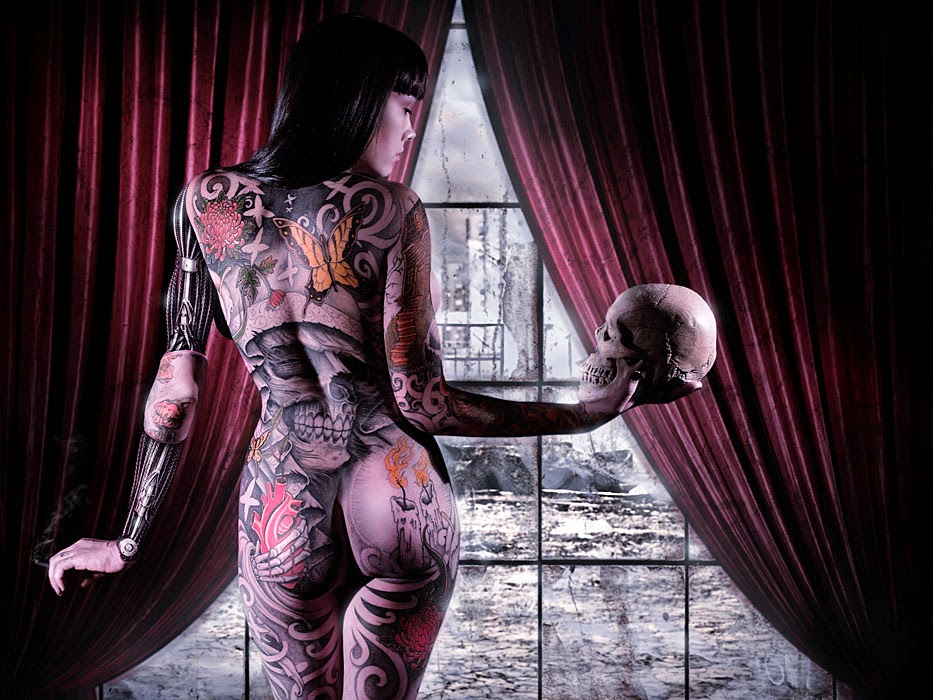 §
I started a list of best underrated films. I didn't bother to do much more with it.

Underworld
This is probably the biggest-grossing of all the movies I've mentioned. But it is simply brilliant. The screenplay is stunning. It should have won an Academy Award.

The Train
This Fankenheimer picture with Burt Lancaster is, I believe, the last big action movie shot in black and white. There are many awesome scenes, one of my favorite is the lady who corrects Lancaster's character when he calls her "Madame" by growling "Mademoiselle" at him in French.
§ 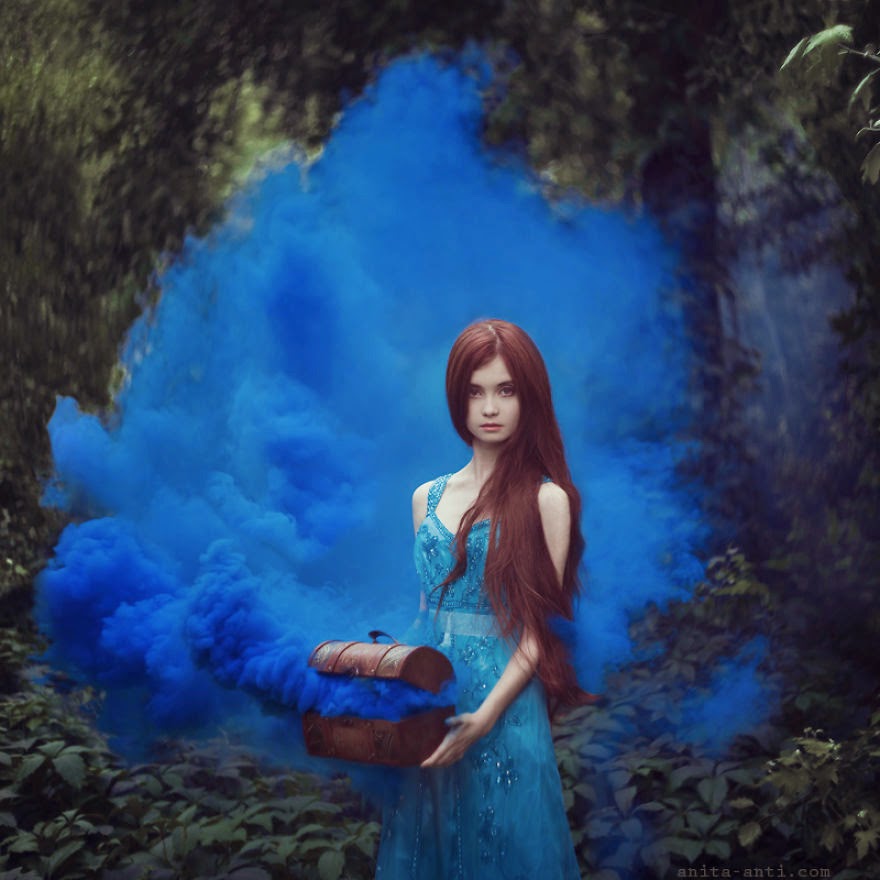 §
The Banality of Race-Based Casting
Hi y'all. White guy here. To talk about race. Yup. That's me.
I'm talking about race in casting.
And I'm going to talk about it from a white, male, producer's point of view. Which, I know, is shocking. But it's what I've got to work with here.
Now me. I'm a progressive guy. I'm cool, right? Right?
And better than that, casting a multicultural cast is an inherently good thing to do -- the greater the morphological differences between your characters, the easier it is to distinguish between them. So yay! Multi-culti-cast! With as many genders and you can fit in there! Hooray
Obviously, it doesn't work that way.
+++++
Let me start again. I'm watching this new TV series, Grimm, and I'm thinking to myself "I'm really sick of the good-looking white cop and the 'black guy' who is the partner."
And it's not like the "black guy" is any sort of stereotype in Grimm. He's just bland. There is (so far) zero tension between him and the lead (Grimm). It'll get better, they'll flesh out the other characters when they get picked up. But the problem is that there's an awesome character in the show -- a naturally ironic character -- a werewolf who helps our lead dude solve crimes.
But he's another white dude. Sure, he's another dark-haired white guy (who does, incidentally, look different enough from the lead to be easily distinguished). Why can't he be played by (say) an Asian guy or a Black guy?
Well, one issue is the fear of hearing "Hey, why are the only Black [or Asian] characters werewolves? What, they can't be human beings on your show?"
And remember, we got into this trouble all because in the rulebook the lead must be played by a White Guy.
+++++
Basically, actors are chosen by ethnicity and sex. Hell, the industry deliberately and overtly discriminates by sex and race. And then there's age, but that's for a post on another day.
OK. Let's look at how we might cast a show based on race for non-nefarious reasons. Are there any? Why yes, yes there are.
+++++
Say you're making a show and you have two dark-haired white guys in it. They're 30-something. And... I don't care what you say they look exactly alike. You cannot cast those guys together (the two dark-haired white guys in "New Girl"? I have no idea which is which). So you're going to look for ethnic diversity not just because you're a progressive producer and you want the broad range of humanity represented in your cast, but also if you don't your audience will get confused.
So, OK, that's cool. You're going to get an ethnically diverse cast for no other reason than simply because you can't have all your cast looking alike.
But how does that play out?
Well, it all starts with your white, male, lead. Why o why must the lead be white and (usually) male?
Oddly, the pressure to put a white guy in the lead role probably comes from overseas buyers more than anyone else. Americans (really) are more open to a variety of ethnicity in their leads.
But buyers from other countries want to see typically handsome (white) men when they buy an American show. "Why is this guy Asian?" is the response you get from Asian buyers of your show. They're buying from America. If they wanted Asians they'd have just bought something made locally.
Seriously.
+++++
OK, so where are you? You're starting with a pretty, white, male, lead. Sometimes you're allowed a pretty, white, female, lead -- but don't get your hopes up.
Now the easiest way to make characters interesting is to make them evil. But oops, black and Asian evil people can be racist stereotypes. So, we think, OK we'll make them the opposite of the stereotype. Asian dude won't be evil and conniving. Instead he'll be... physical, yeah that's it! And... oh poop. Now we're in Bruce Lee territory. Sigh. Maybe that's a stereotype too. So let's make the character kind of bland then.
§
The August 6, 2001 President's Daily Brief has a two-page report titled "Bin Laden Determined to Strike in US."

[A]n unnamed CIA briefer who flew to Bush's Texas ranch during the scary summer of 2001, amid a flurry of reports of a pending al-Qaeda attack, to call the president's attention personally to the now-famous Aug. 6, 2001, memo titled "Bin Ladin Determined to Strike in US." Bush reportedly heard the briefer out and replied: "All right. You've covered your ass, now."