Peggy Archer on how over/under makes electricians cry. (Although personally I will tend to wrap electrics cables they way they want to go, rather than doing a barrel roll with them. That said, you do anything other than over/under with any of my expensive mic cable and I will become visibly upset, so I can understand.)
§§§
I want a lighting source that does not obey the inverse-square law. I'm tired of this so-called "physics" which oppresses me. I want a big instrument I can put in a shot which casts its light evenly along its throw.
A Fresnel can sorta do that. Not really but the "source" of the light is essentially thrown back by the lens to a virtual point somewhere behind the lamp's physical location. So even though the light itself obeys the inverse-square law of falloff, it "begins" further away to the change is less dramatic.
So then I started thinking I wanted a Fresnel LED instrument but those things are freaky-deaky expensive. Sheesh.
§§§
The Coast Guard publishes a list of "PROWORDS" to be used in radio communications. 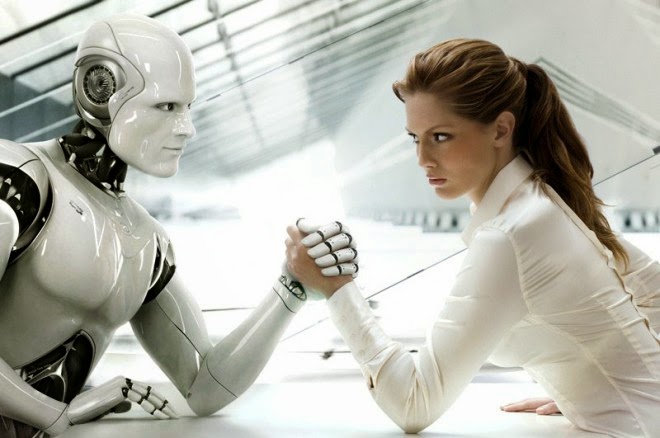 Yeah, that one surprised me too!