The Metrograph is a new, groovy, art-house cinema in New York that Chance Shirley turned me onto. 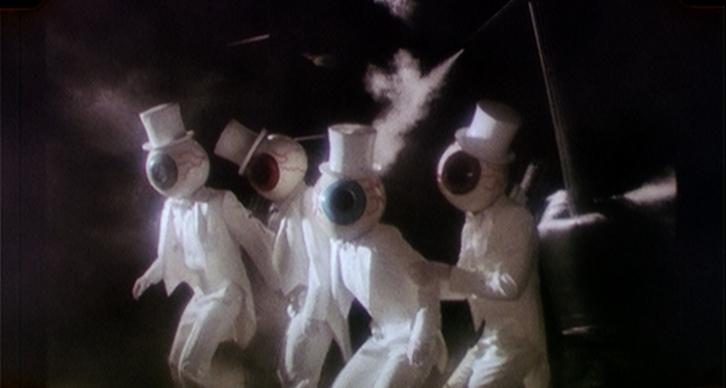 Speedramp is a very cool tool for changing speed in Premiere. It's a Stu Maschwitz plugin so you know it's good. I really ought to do stylistic things like speed ramping.
Back in ancient times I had a friend in Bloomfield and he used to get us pizza from this amazing place. He encouraged us to get the white, spinach pie -- and although that sounds counter-intuitive it was delicious. So I tried to find that place again and I think it's Zi Zia Pizza in Bloomfield. I'll go there today.
Sir! No Sir! is a documentary about the soldiers who refused to fight the Vietnam War.