And you wonder why you get the notes you do

I gave notes on a script. I hate giving notes on a script. But it tends to be that writers (say) they hate it worse when I just go and re-write and that they'd prefer notes. As the Queen of Mars says, writers don't like notes. They like cookies. 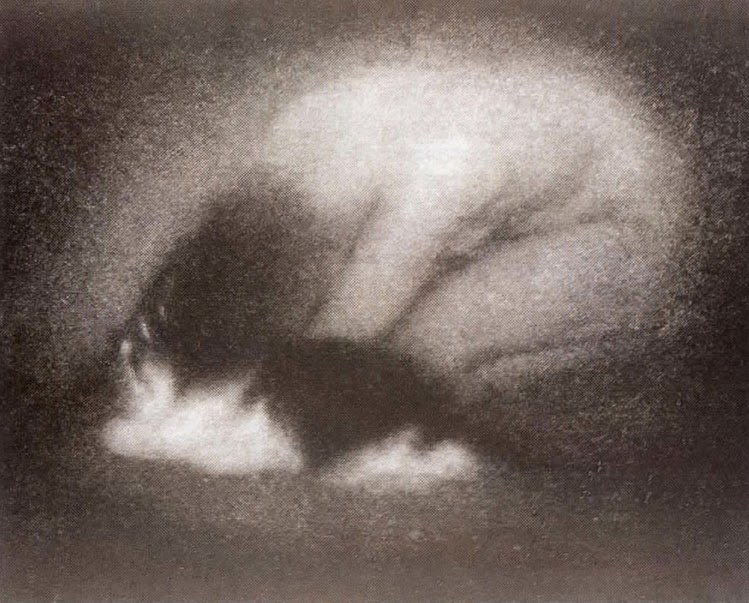 So this was the response I got to my notes:

"[This] is such a ridiculous, audience-alienating idea, I can only ask, why?"

I made the mistake of trying to explain why. But that didn't work. Instead I got:

"If it seems like I'm pushing back, it's when the notes seem arbitrary or just plain crazy."