Oh look. For $150 (or even $50) you can actually fix FCPX so that it's usable in a professional environment. X2ProAudioConvert will make AAF files out of the FCPX timeline.
This is actually a big freakin' deal.
The OMF export issue was the number one problem with FCP X.
Now that doesn't mean there aren't other problems when editing and delivering a feature film. For one I'm worried about the way FCP X handles assets. 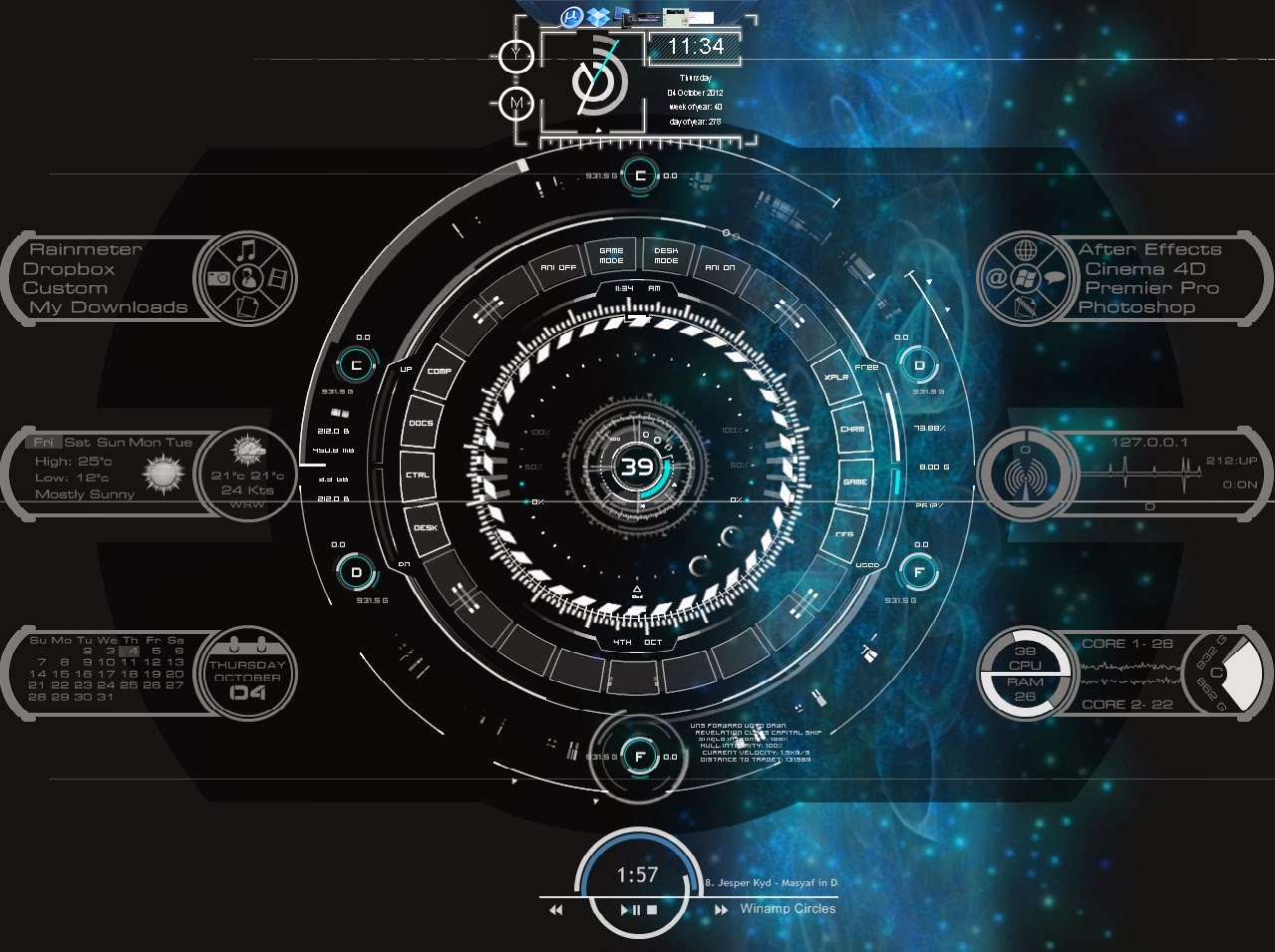 Carrara to Blender is not the easiest thing in the world.
You need this Python script.
Thea is another render engine. I don't understand render engines.
Video Copilot Metropolitan.
Synchro Arts makes Vocalign. If I get really frustrated with syncing ADR dialog I might just buy it.
at 1/21/2014 08:01:00 PM

That's exporting a scene into Blender, for that space ship you were oogling, you just export the object as an OBJ and probably have a few tweaks to do in Blender before final render.

As to why you would export a scene to Blender, I haven't got a clue, when you can just export the objects and build a scene in Blender.

You're right, I don't want the scene. I just want the model, but UV wrapped. That's the key -- the UV wrapping.

Bah... had to edit that, I was speaking in shorthand.

When you export OBJ format you get a MTL file and that will have the paths to all graphic files, keep it all together (texture maps included) and you shouldn't have a UV problem.

Best export is 3ds format, it's a bit larger but I find it imports well.

Really your pipeline dictates what you do.

Vocalign better than Plural Eyes? Both seem to be pretty expensive just to sync dialogue...(especially when compared to ME, who does it for free)*

*only on my own stuff

Even though I'm a beta tester (or have been) for Plural Eyes I could never get it to work really. I use the 15 minutes it takes to sync a day's worth of footage to give myself another look at what's been shot anyway.
But VocAlign is a different rabbit. It's used for taking non-sync dialog and matching it to sync dialog. Say you have some imprecise ADR, it'll help clean it up.