When I was a teenager my dad bought be a Fender Twin Reverb. My parents also got me my Hagstrom electric guitar.
In my advanced age I have finally come to understand that out of all the guitar players in the world I cannot make a Fender Twin sound good.
I did end up buying an MXR Distortion+ from a kid in high school.
Ultimately this was also a mistake. Basically I ended up with a guitar sound which was the Hagstrom (with flat-wound strings) fighting the Fender which was fighting the MXR. 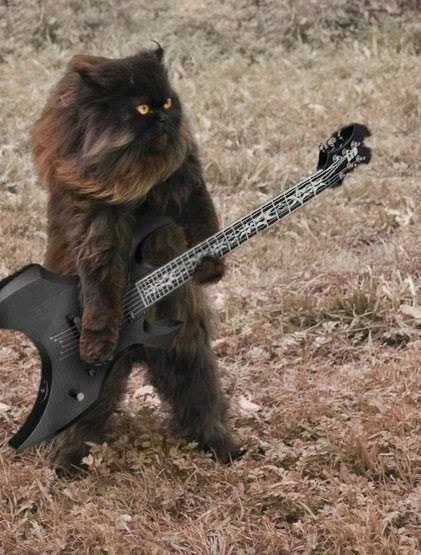 I've since been indoctrinated into the religion that the P-90 single-coil electric guitar pickup is the One True guitar pickup. Also, that the Deluxe, the Bassman (and consequently the Marshall JTM-45), and similar amps are the right amps for me.
And that all distortion should be got and had by the guitar amp itself.
These are the words of wisdom I have revealed in the great prophecy (and over the course of the last couple albums I made). 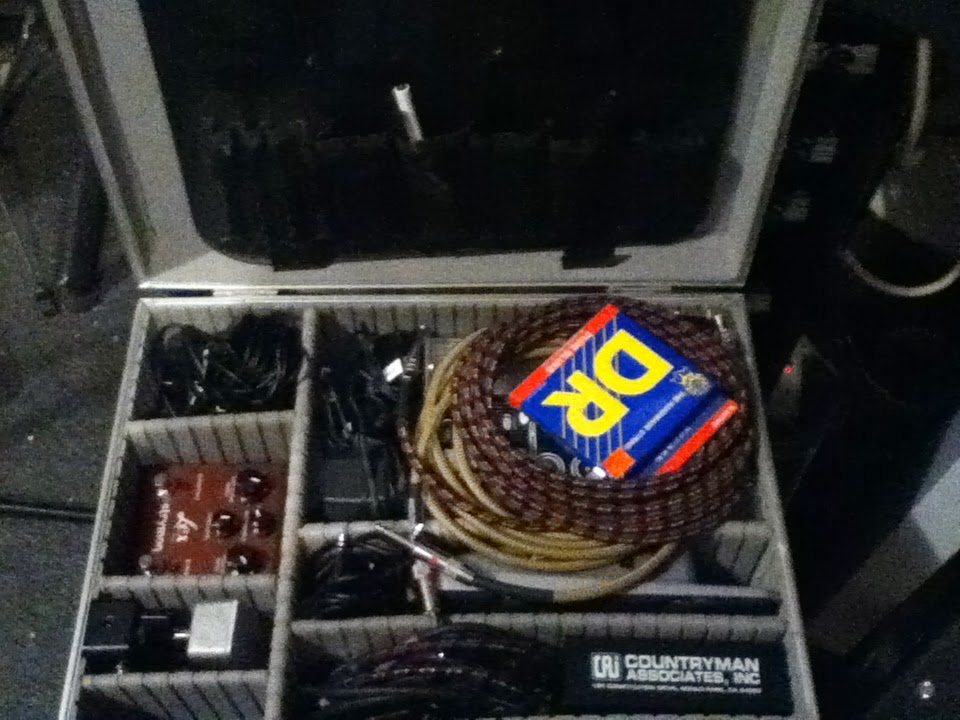 But if, and only if, I wanted a distortion pedal to make life easier when playing live, I'd probably want a Mojo Effects Iron Bell.
Of all the distortion pedals I've heard via the YouTubes, it's the one which offendeth my delicate sensibilities the least.
I mean really, it sounds pretty good. And it is more of a "muff" than an overdriven amplifier emulator. So there's that.
But another thing is that I've learned from playing with City Samanas (and now Diatomaceous Earth) that when playing with this band I really should not play overdriven. I should play a clean guitar. So I don't know. Will there be a time when I need a bit of fuzz with Diatomaceous Earth?


Before the Christmas break, somebody (I can't fathom that it was me but maybe I was drunk) actually packed this case pretty well. So I took a picture in hopes that it can happen again one day.