The general feeling about film festivals in the genre world I live in is that they're a waste of money and time. There's only a handful of festivals where anybody ever makes any deals (Sundance, Tribeca?, Toronto, Cannes) and between
they're just not worth it.

Yesterday I had a conversation with a fairly well known art-house movie producer. His opinion of film festivals is, to put it charitably, as bad as mine. Fact is he has more contempt for them than I do. By and large he just doesn't bother with them anymore. 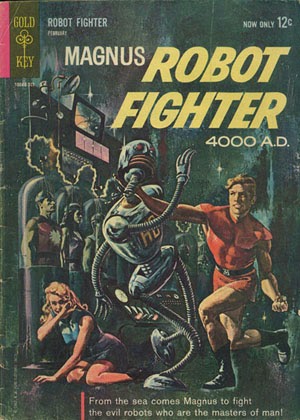 And that's for arthouse movies. I mean good grief.
So anyway, don't hold your breath waiting for film festivals to be in the Pandora Machine business model.
I'm not really sure how film festivals are relevant to most of the film industry. I suppose I shouldn't worry about it as we can't get our movies even into genre-specific festivals.
at 1/17/2014 11:52:00 AM

I was reflecting on the idea of distribution for genre movies. In the 80's you could cruise into the vid store and fine the latest batch of sci fi horror. There is a lot of good stuff out there. But profit margins and ego's get in the way. If I had the money to toss at it I would love to create a medium just for releasing folks works.

Hell, so were the 90's...and yeah, film festivals aren't good for much. I don't try to enter too many. Sometimes it's nice to win an award. I mean, for those of us who sometimes do. Like, me and Chance, I guess is what I'm saying. :)

But seriously, it's only good for putting "award-winning director" in your press kit, and hell, you can do that anyway.

I'm just gonna put a couple laurels up around the words "Award-Winning Drew" and that's gonna be how that works!

Hmmm
Honestly with the state of things in Hollywood. And outfits like Pandora Machine going. I turn more and more to the net and the smaller sects of film producers to find things that interest me. I can honestly say, I have enjoyed the handful of Pandora Machine films I have seen. If you ever need an idea man...just ask. though based on what I have seen you don't need help in that department.