So I'm re-reading the Avery Cates series. I never re-read things. But the Avery Cates series is totally worth it.
I'm at The Eternal Prison. Man, for hard-boiled sci-fi noir, it sure gets into Absalom Absalom territory. There is a brilliant narrative change in the story which even when I knew was coming still blew me away. 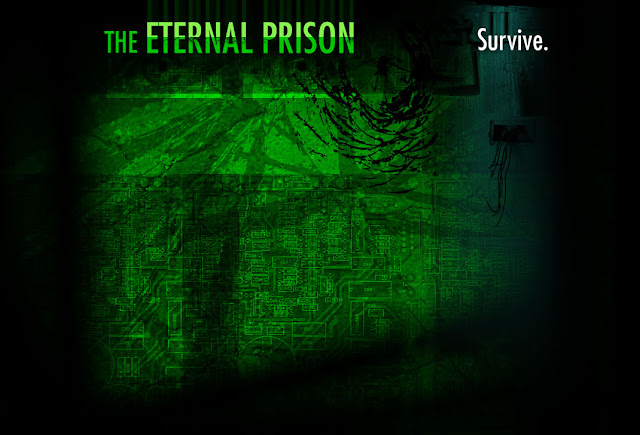 Apparently what I think and what the tastemakers' think are polar opposites. But this series would make a great, dark, noir, TV-show. Each novel would be a 13-episode season.
Avery Cates is a great character because he's really far from being a superman. He's a journeyman hitman. But he's got a lot of rules he lives by and although he admittedly gets lucky he, as a character, has a great deal of what the kids nowadays call "agency". His decisions are the turning-points in the story.
Yeah, I'm gushing. And yes, I've made feature films stealing or borrowing ideas from these books (I even named a character after the author, Jeff Somers). But there really is that much there, that much depth, and that much excitement on each page coupled with a graceful literateness which makes the noir all that much better.