The Blender Foundation seems to have done a good job making their Cycles renderer work really well with GPU on an Nvidia card. It doesn't work so great on AMD cards (which sort of eliminates Apple machines from the running). But objects set up with Cycles materials can party with fairly fast renders (on Nvidia cards). 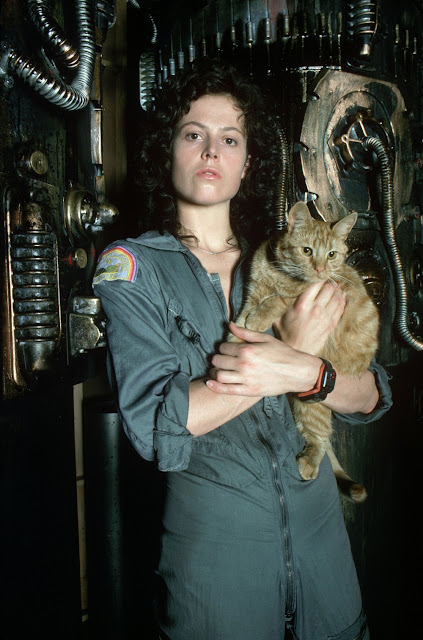 Weirdly, Adobe seems to also favor Nvidia over AMD graphics. In my experience this means their Mercury playback engine works better on Nvidia which again means that Premiere and After Effects work better on PC's than on Macs.

Some ridiculous human (me) is having some old Blender models (which do look beautiful) fly by in a couple scenes and man, they take longer to render than I expect them to.

The thing I do desire with all my heart is that there be an easy way to render out a ground plane that is invisible but otherwise accepts shadows in Cycles. There is a kludgey way to do it by rendering out a separate ground plane which is mostly alpha channel with a shadow on it but it involves setting up multiple outputs and you have to composite them back together again in After Effects. And although that's not a nightmare because at least you get to fiddle with the amount of shadow, it's well... it's a kludge.

"Kludge" is a word according to my browser's dictionary apparently.