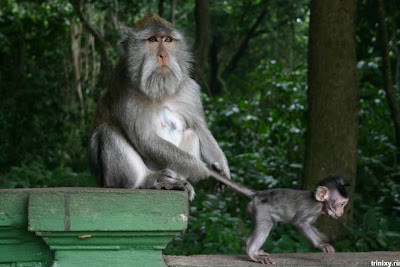 So I'm reading this article in the New Yorker about a performance by the Elevator Repair Service and they make a reference to The Wooster Group (for which I used to work.) Then I realized that the director of the show is John Collins, who actually replaced me at the Wooster Group when I quit/was fired.

Interestingly, the story I'd heard was that John was the first pick for the job of sound designer before I was hired because "all the girls thought he was so handsome". But somehow I ended up with the job anyway. He got it less than a year after me.

Years later I visited the sound department when the Wooster Group was doing a show on Broadway. John was in the middle of being the focus of unwanted attention from the director (which was something I could certainly empathize with) and being told that his show sounded terrible. It didn't sound terrible, of course, it sounded great, and I told him so.