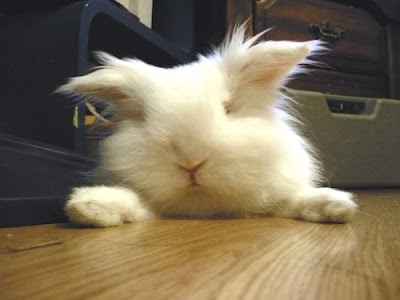 So, I've been trying to make a DVD of Solar Vengeance since Friday night. It's now Wednesday. The Mac (I've switched over to Final Cut Pro because of the inability to render large files in Premiere) gives me a "General Error" whenever I try to render out the movie as an h264. I have to render out in another format because we've learned a long time ago that the Macs are very cantankerous about creating DVD's. So we have to actually make the DVD's on PC's just using whatever software came with the PC.

But now the Macs won't render out. So I'm forced to render out the whole movie in small chunks rather than just one big render. Just like I had to do on the PC! Hooray! Thank you Apple! Thank you for the mysterious and un-troubleshootable "General Error" you give me after rendering for 9 hours! For the 4th time! You guys rock!
at 6/18/2008 09:59:00 AM

Email ThisBlogThis!Share to TwitterShare to FacebookShare to Pinterest
Labels: 0701, Moviemaking in General

Strange that you guys have trouble rendering DVDs with a Mac. I've been using DVD Studio Pro since version 1.0 and have found it to be very reliable.

How are you making your MPEG2 and Dolby AC3 files? Compressor or QuickTime export? My pal Chuck was having trouble with QuickTime the other day, and using Compressor apparently solved his problem.

I do admit to loathing and despising both Compressor and DVD Studio Pro. But for some reason, they just don't happen to work on either of these machines I have access to. It may be that if I simply buy a new iMac or maybe a new 8-core Mac it'll just work, I dunno. I fear my big problem is that I'm working at HD resolution with 720 by 1280 files.
In any case, at least for us, we've found that iDVD is frequently more reliable than DVD Studio Pro. Don't understand why though. I've abandoned Compressor for Quicktime Conversion for now. And I'm looking at the bunny. Aah... nice bunny.

Hardware shouldn't be an issue -- I do a lot of DVD work on an old G4 w/512 MB RAM. I would assume your machines are newer than that.

In fairness, I've been working with SD video (or SD downconverts), so I can't vouch for Compressor's handling of HD files.