Brian Schiavo shows you his tentacles. 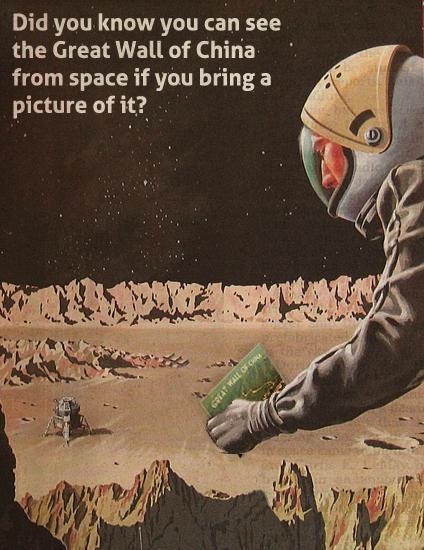 David Gerrold has a Kickstarter for his Star Wolf TV-series.
I mean, yeah. A pilot episode for $650K? That's really not that much money. Kind of shows you how difficult off-world sci-fi is to get on TV.
Label-mate Neil Johnson has a kickstarter for a series called Nobility.