I'm afraid I might be slightly allergic to neoprene.
Neoprene is basically what SCUBA is made of.
Apparently neoprene allergies are actually allergies to all the other crap in the neoprene used in the manufacturing. I think I have a neoprene allergy because of a rash on my feet where the neoprene booties I have rub on them. The rash disappears right where the booties stop.
Clearly I haven't had much trouble from wetsuits, but I don't wear them 3 or 4 times a week like I do my booties. 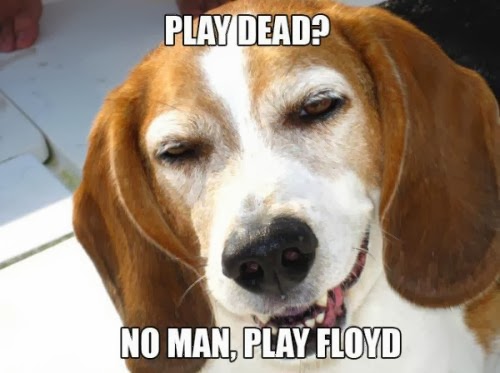 Answers to this problem include:
Thermocline fin socks to wear inside my booties.
Fourth Element makes Thermocline wetsuits and such too. Interestingly the Thermocline stuff doesn't compress at depth the way neoprene does. That's very interesting if you have trouble with bouyancy. ;-)
I'd love to get one of their Thermocline jackets to swim with in the pool.