Color Correction and You

I know nothing about color correction other than watching Stu Maschwitz' Lightroom Iron Chef.
He's working in Lightroom, which doesn't have a direct analogy to the programs we tend to use for video (and we certainly aren't shooting in RAW) but it's very helpful -- even where I don't exactly agree with his decisions on the final correction it's nice to see how he makes those decisions and experiencing his (very sophisticated) sense of color. 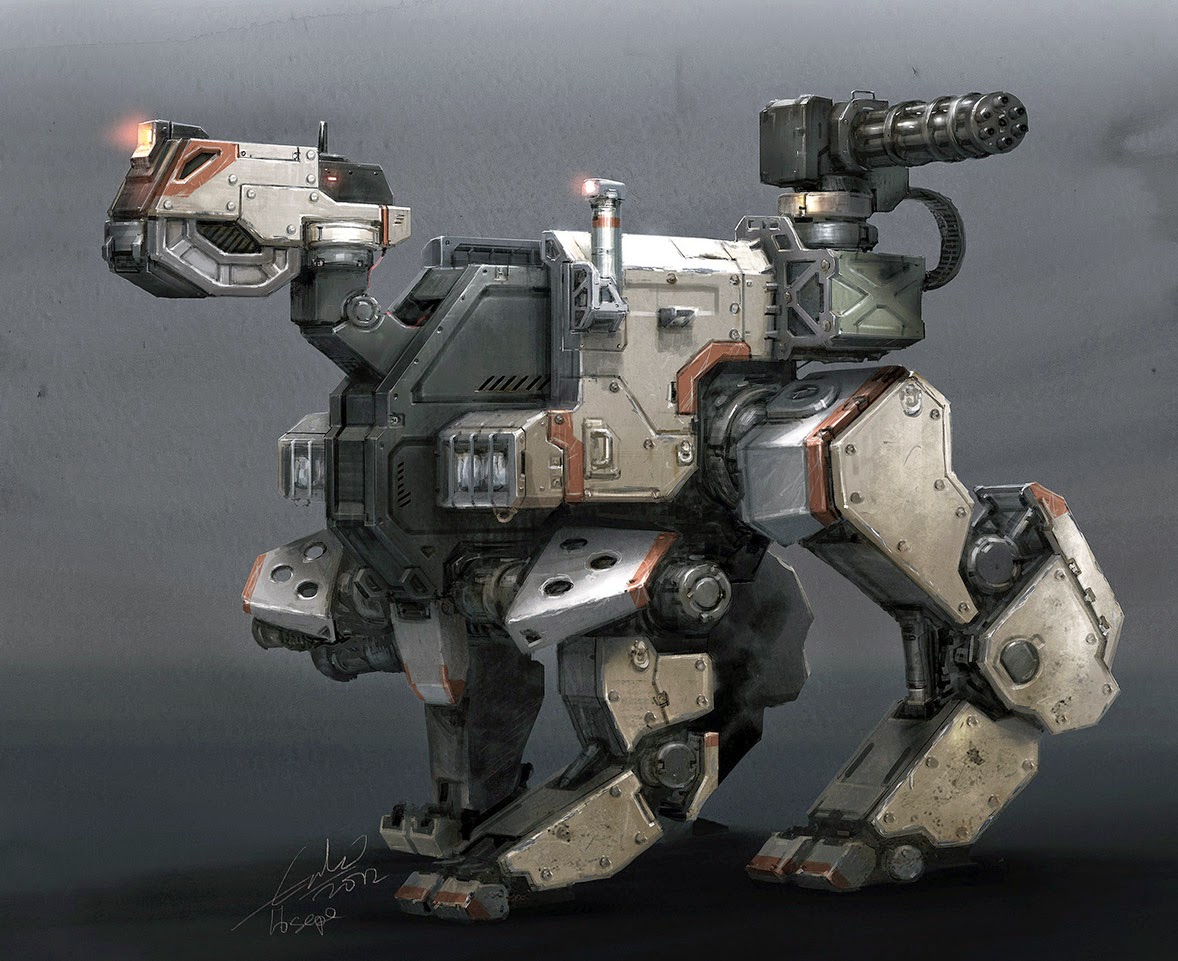 The video it entirely worth the hour-and-a-half to see the process. Note that the changing the aspect ratio is not something that's really a thing that's possible in the world of movies. But the way he approaches the skin tones and using gradients is really interesting to me.
Honestly I just use his Magic Bullet Looks, maybe adjust the exposure, maybe fade the effect back a bit, and then move on. I'm not saying it's a good idea, it's just what I do.
at 4/03/2015 10:40:00 PM