Greg Bartus sent me some stuff to listen to before we play together next week. I'm kinda digging this stuff which was all recorded one or two years ago. Maybe three years ago. Anyway, I think we should totally release the unreleased stuff. Dark Star First Jam Loosely Regarded by the Cat Asleep by the Door is actually already on an album. So is, ironically, Diatomaceous Earth part II The Porcupines Dream is on that same album Measuring the Invisible is also on In the Vast Iteration But Sapphire Road Tractors? Totally an unreleased song And The Wooley Mammoth's Last Dance is actually a Diatomaceous Earth song 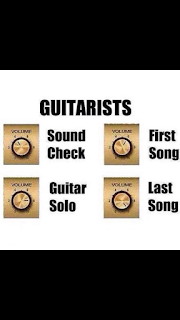