Last night I had an incredibly vivid dream about being on a semi-pro soccer team. My anxieties included the fact I didn't know the rules (I don't) as well as the fact that I knew I would just suck. But that wasn't my big problem in the dream. My big problem was that there was a mix-up with the uniforms and nobody really knew what our home or away kit was. We were going to play a British team and we knew we were going to be clobbered but we really did have to have the right jerseys.
So the dream was all about trying to figure out which shirt was which. At one point we thought the right jersey was actually a button-down shirt but then the issue was all about what sort of T-shirt could be worn underneath. 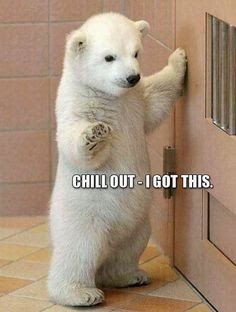