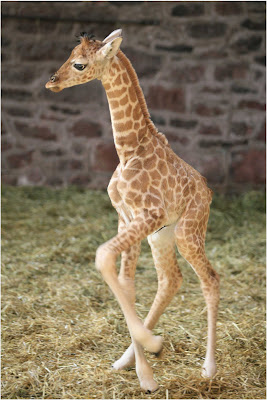 "Barack Obama said Thursday he would not use nuclear weapons "in any circumstance" to fight terrorism in Afghanistan and Pakistan."

Hillary Clinton's response: "I don't believe that any president should make any blanket statements with respect to the use or nonuse of nuclear weapons."

Any sensible person knows that keeping nuclear weapons on the table is vastly more likely to precipitate a nuclear strike by another nation or nonnation. Clinton's response makes Pakistan, North Korea, and/or some rogue crazy guys in Chechnya want to run out and get more nukes.

Remember the days when this country took the moral stand against the unspeakable horror of nuclear weapons (even though we're the only ones to have used them)? Remember when we vowed we would never use atomic weapons in a first strike against anyone we share this planet with? Ahh.. Nuclear detente. The position the "inexperienced" Obama takes...

And, of course, there's the practical aspect of the matter: keeping nuclear weapons on the table means every nation and nonnation and rogue crazy guy wants to rush right out and get more nukes of their own. Thanks Hillary Clinton!

I'm against a nuclear war. I'm against some jerkwad coming over and taking a suitcase bomb into New York in retaliation for some idiot's use of atomics on what our "intelligence services" told them was a uranium refinery but what turned out to be a village with a school and a hospital.

I'm voting today for Obama in the first presidential primary where my vote has ever had any meaning (NJ typically has had their primary so late that the party's pick is a fait accompli.)