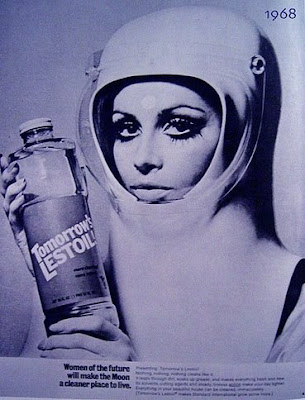 Didn't I say I never wanted to do an ensemble picture again? Sheesh. ;-) Just transporting all these people can easily cost us $300/day!

And of course I'm driving the poor writer to distraction because the gold-chain-wearing producer part of me is saying in a heavy Bronx accent "Why do we need all those characters? Just cut some of them people!" (And the above numbers reflect already cutting two of the space marines.)

And since we have to get 17 of them there on the same day, you know that the casting process will be "Can you show up for all the shooting days? Yes? Great, you're hired!" No subtlety about how characters interact, nope. All about the logistics.

And of course while we're on set I won't be able to do a dang thing other than shoot the shot we're on. Actors wonder why directors seldom direct in film. It's because we're too busy shooting to direct! ;-)

The other problem is that I think we're going to end up shooting in Metuchen at my dad's shop a lot. That means that while we're in the main building we have to shoot at night. It also means that craft services becomes more of a problem because the local Chinese food isn't all that great. All in all I prefer to shoot in Cobble Hill. That's the eating capital of Brooklyn.

We'll be shooting in Hoboken too. But generally the cast will be smaller on those days.

I think we should have a graphic, like a patch, designed for the marines. It could be on their underwear, on their uniforms, etc.

Have you picked the dates for the shoot yet, or is that still pending?

Oh it's gonna be wild all right!

I haven't picked the dates yet. It's dependent on locations and the majority of the cast. Then we start locking it all down.

Your situation could be worse, after all, you could be a screenwriter, heh-heh.

there is nobudy lower 'dan the writer.

Lower than the writer? Costume designer! ;-) EVERYBODY thinks they can design costumes, so they have to take flack nobody else has to endure.

We hold the writer in high esteem, we just end up making a movie nobody thought of.