One of the Eight 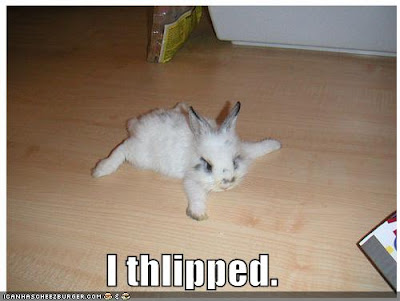 OK, so I'm one of the eight people in the world who thought The Dark Night sucked.* It seemed that not a single damn character did a single damn thing which was motivated by their character (I mean, other than a prisoner on the ferry.)

Everybody thinks Heath Ledger was great in the movie. Apparently, great acting is having good diction, being able to hit your marks (although he was mostly out of focus while walking around the party), and chewing up the scenery into tiny little pieces.

Hmm... I sound grumpy don't I? Maybe I just need some sleep.

i didn't like it either. the story was bad. the editing was terrible. i was bored for the most part.