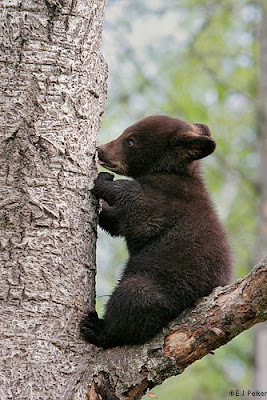 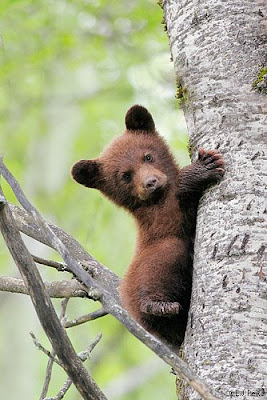 "How to destroy someone else's movie."

Now that Jesse Helms is dead, it's OK for me to blog about what I'm thinking in the way of shooting Josh James' female-space-marines on an alien-prison-planet picture.

Josh James wrote "How Drew is Going to Destroy My Movie" "Nothing is Actor Proof."

From there we'll start working on casting other parts. We'll likely put up some parts on Actor's Access and see some people from there, we'll talk to actors we know, we'll talk to actors people like Josh send to us. Then some people will drop out at the last minute. Others will disappear. And we'll do whatever we have to in order to get enough people onto the stage at the same time so we can actually shoot the picture!

Actually, we have oft been accused of having bad performances, even when we work with such actors as Ato Essandoh. It's an absurd criticism, of course and it's never directed at any specific performer. I think the two main reasons for this is that we tend to go for that non-chewing-the-scenery - type of understated performance (and the people loves them some big big over-the-top performances), and frequently the actors get blamed for stuff like having big plastic sheets for walls because the "critic" can't tell what it is he doesn't like.

Dude, seriously, I didn't post that about YOU, hahah!

But on a side note, fuck Jesse Helms, heheheheheh.

Good point about critics complaining about acting when they really have a gripe with something else. In the case of Hide and Creep, I think the real problem was the quality (or lack thereof) of the recorded dialog -- it wasn't exactly high fidelity all the time.

Also, I'm sure at least a few critics had issues with the dialog itself.

One doesn't have to get too far into a review to determine if the writer has legitimate criticisms or is just being an @sshole.